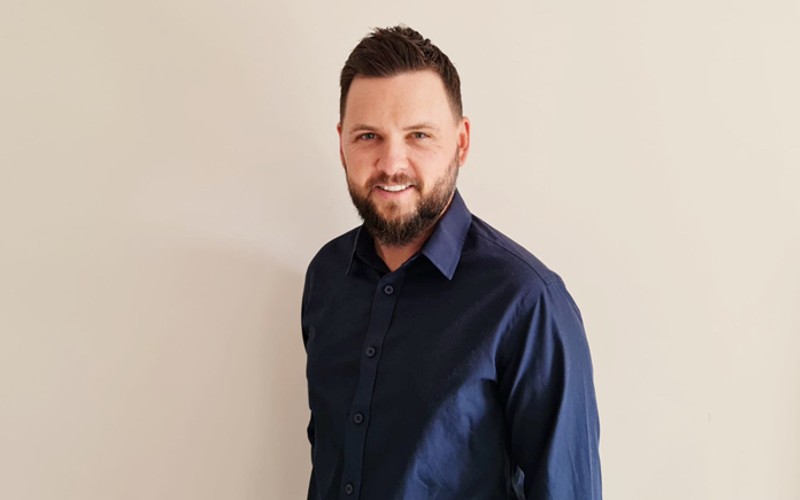 The company, which has more than 5,000 customers worldwide, has appointed e-commerce specialist Craig Johnson as UK sales director and opened its doors in Waterloo, London.

Prior to that, he spent four years as Mindbody’s Regional Sales Manager, responsible for UK and EU market development and IPO support. In 2019, the company was acquired by Vista Equity Partners for $1.9 billion.

He will be tasked with growing SleekFlow’s operations in the UK, including building the customer pipeline, developing the sales team and expanding its operations by hiring up to 50 staff over the next three years.

The SleekFlow platform integrates over 2,500 messaging tools and channels, such as the official WhatsApp Business API, Facebook Messenger, and Instagram Business, using intelligent routing and targeted automated campaigns to help businesses track and retain potential leads both online and offline in offline mode.

With the newly launched one-click payment feature, businesses can get paid directly in chat, developing a complete social media conversion funnel to increase revenue and profits.

From its founding team of three, SleekFlow has now expanded to 60 team members across geographies including the United Kingdom, Singapore, Malaysia, Taiwan and Hong Kong. Over the past 12 months, brand valuation has increased by 1,200% and revenues by 500%.

It aims to expand the business internationally, starting with SEA and Europe.

“SleekFlow is an incredible business and I am delighted to be working alongside Henson and the team to develop and scale our UK operations,” said Johnson.

“We have huge plans for this market, backed by products and services that will revolutionize the way organizations work and communicate through social commerce.”

Henson Tsai, founder of SleekFlow, commented: “Craig is the perfect choice to lead our newly launched UK business, bringing with him a huge skill set and understanding of the local market.

“Following our very successful funding round, we are committed to creating many new jobs in the UK market and rapidly expanding our operations, offering customers incredible opportunities through our platform.”

Get paid in WhatsApp? Social commerce platform launches in UK

Learn to Play music tasters are coming to York this weekend.

Profits at DFS and Wickes have been hit by lower consumer...

A last lament for The Queen: Monarch’s personal bagpiper plays at...

The US dollar rises after a good jobs report