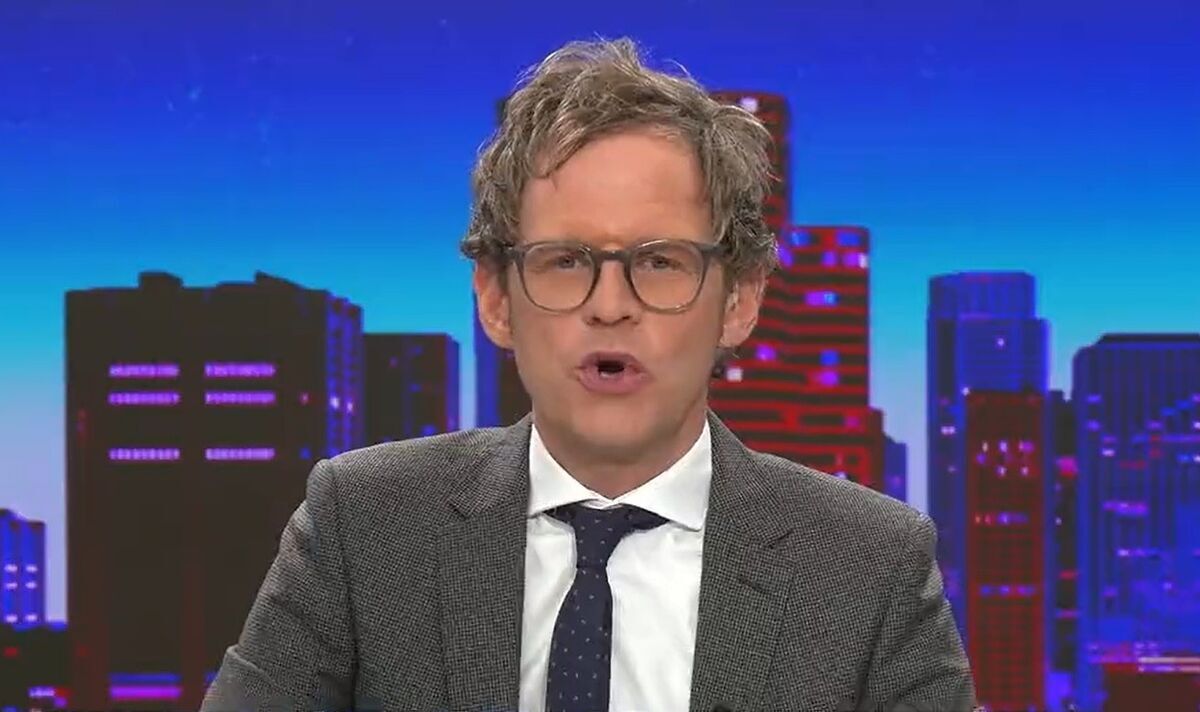 Mr Dolan, who admitted he voted for the UK to remain in the Brussels bloc back in 2016, argued Brexit would “look like a stroke of strategic genius rather than an act of self-harm” if it was “done right”. His comments came after the GB News presenter spoke about inflation and how it will affect the UK economy.

Referring to an article by economist Matthew Lynn in the Telegraph, Mr Dolan said: “Meanwhile, Matthew Lynn expects inflation to ease until next year, even when talking about interest rates.

“Let’s hope that he is right about inflation. It could not be more important.

“Like America and the Eurozone, we know that Britain is likely to enter recession at some point in the coming months.

“But with the right leadership, with the right new Prime Minister, not only will Britain’s fortunes grow, but I believe that, if done right, Brexit will look like a strategic stroke of genius, not an act of self-harm, as so many would have you to believe

“The sun is shining this weekend and the medium to long term outlook for Britain couldn’t be sunnier either. Happy days!”

Economist Julian Jessup gave his views in the Telegraph and said: “The UK economy grew by 0.8 per cent in the first quarter of this year, which was better than any other G7 economy except Canada. In fact, a sharp drop in GDP in Japan, France and the United States.

Mr Jessup pointed out that the latest purchasing managers’ survey, published by S&P Global, showed that UK output grew faster than any other major advanced economy in June.

He stated: “The real sick man of Europe was Germany.

“Indeed, the manufacturing order book and output expectations are relatively weak across the euro area.”