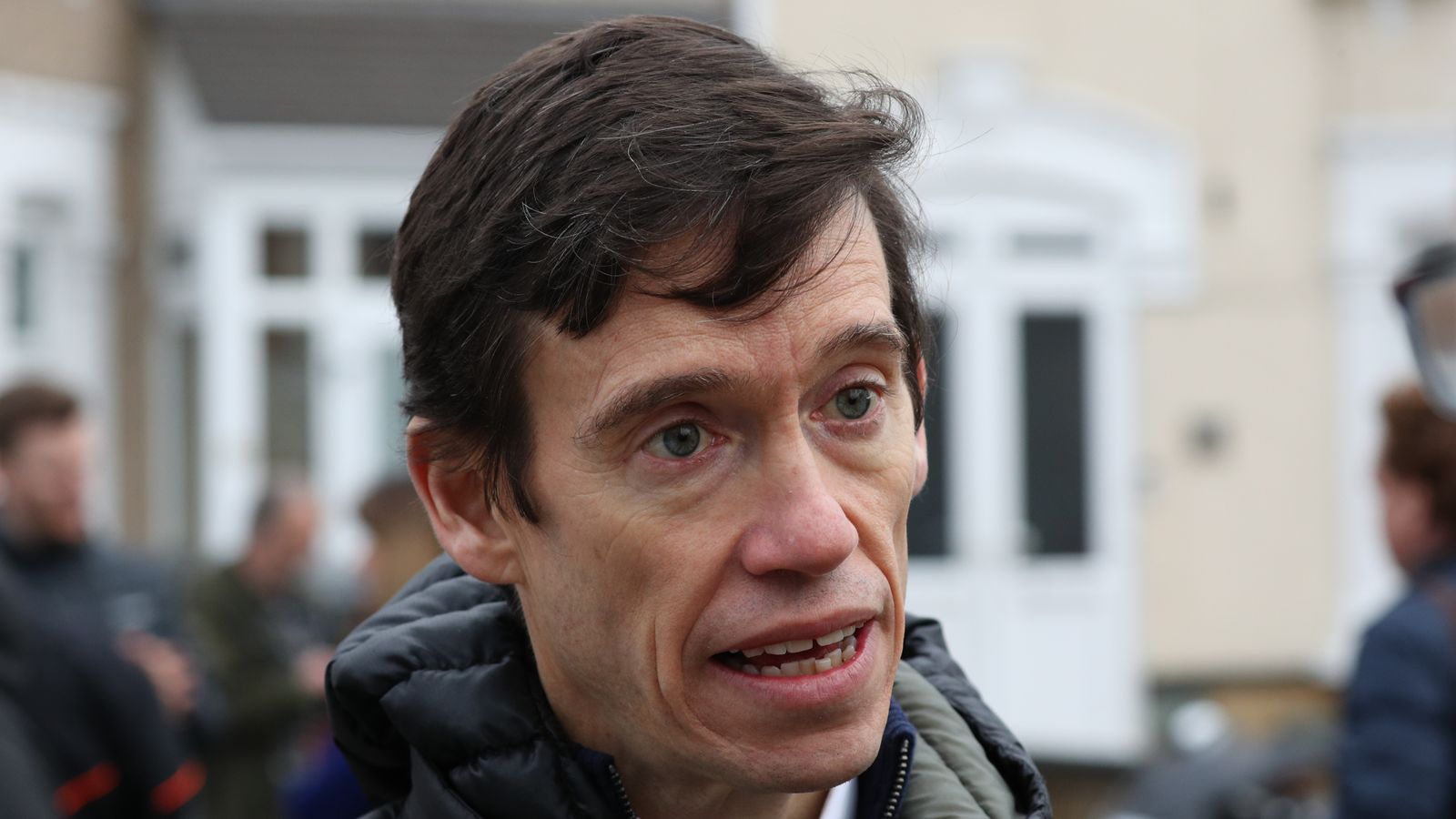 The former minister said he lost it in the Derbyshire town of Buxton after a speech on Saturday and posted a plea on Twitter for the public to help him get it back.

He said he was “very embarrassed” but would be “very grateful” if people could help share the image.

The photo published on social networks shows a round gold ring with a cross.

The former Penrith Conservative and Borders MP said he thought the ring had been “dropped on St John’s Road”, which is close to the venue, after he gave a speech at the opera house.

In response to the tweet, thousands of people shared and commented on the post to help find him.

Mr Stewart served as international development minister under former prime minister Theresa May and was later expelled from the party.

He resigned as an MP in 2019 to run for Mayor of London as an independent candidate.

RuPaul is the season 4 champion

Demi Lovato first experimented with opiates at the age of 12...