Newsheadlinesuk.com
Home United Kingdom Fire in London: A large column of smoke rose into the sky... 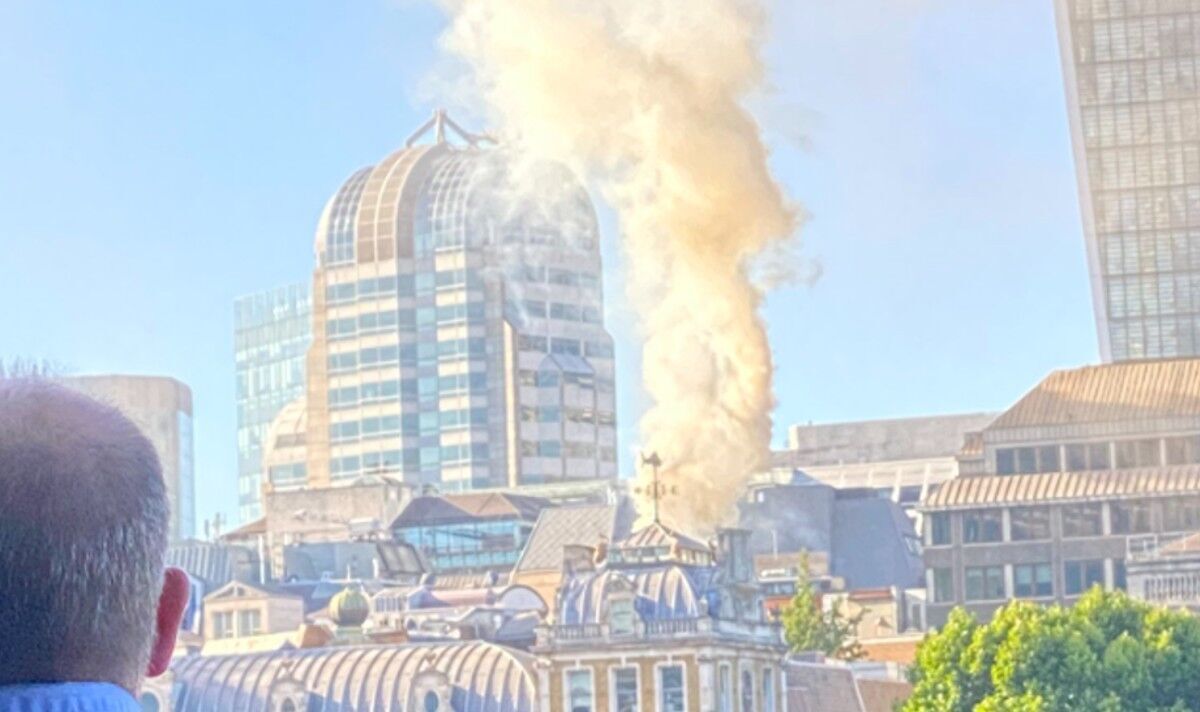 A picture on Twitter shows a large plume of smoke rising from behind the monument. The image was posted shortly after 6.30pm on Thursday.

Express.co.uk was told by the London Fire Brigade that the fire was reported on Monument Street.

A spokesperson said they received 17 calls about the fire coming from the restaurant.

Monument Street in the City of London is about 50 meters long.

There is also a monument to the Great Fire of London, which occurred in 1666, on the street.

A separate fire was reported on Firest Road in Barkinghide on the same day.

Four fire engines and around 25 firefighters were called to a grass fire at a country park in the area.

In a statement at 3.19pm, London Fire Brigade said: “Four fire engines and around 25 firefighters were called to a grass fire at a country park on Forest Road in Barkingside.

“The fire damaged five hectares of meadow. There were no reports of casualties.

“The crew was called at 3.19pm and the fire was under control by 1920. Fire crews from Ilford, Woodford and Dagenham fire stations attended the scene.”

The most memorable heavyweight fights of all time

Forecasters are predicting humid tropical heat and rain after the driest...