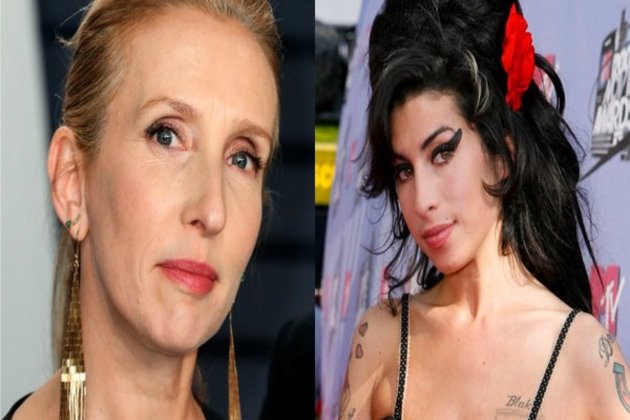 According to Variety, the script for Back to Black has begun circulating and is currently in the casting stage. Taylor-Johnson, who was a close friend of Amy’s, is said to be very passionate about the film.

In addition, the makers of Back to Black enlisted the support of Mitch Winehouse, the late singer’s father, who was portrayed in a negative light in the Oscar-winning Emmy documentary. Back to Black was written by Matt Greenhalgh, who previously collaborated with Taylor-Johnson on Nowhere Boy and also wrote Control, the critically acclaimed biopic about the late Joy Division frontman Ian Curtis.

Amy died aged 27 in July 2011. An inquest into Amy’s death confirmed that she died of accidental alcohol poisoning.

The film is expected to explore the life and music of Winehouse, who started out as a north London jazz singer to become a Grammy-winning music superstar with hits including Rehab and Back To Black. (ANI)

We have overexploited the planet, now we need to change if...

What is Davy Dynasty Fantasy Football?

MAFS: Martha Kalifatidis cries ‘I can’t do this’ as she suffers...

Canada defeats the USA to set up a World Cup semi-final...

Lewis Hamilton looks fashionable in a cream raincoat ahead of the...