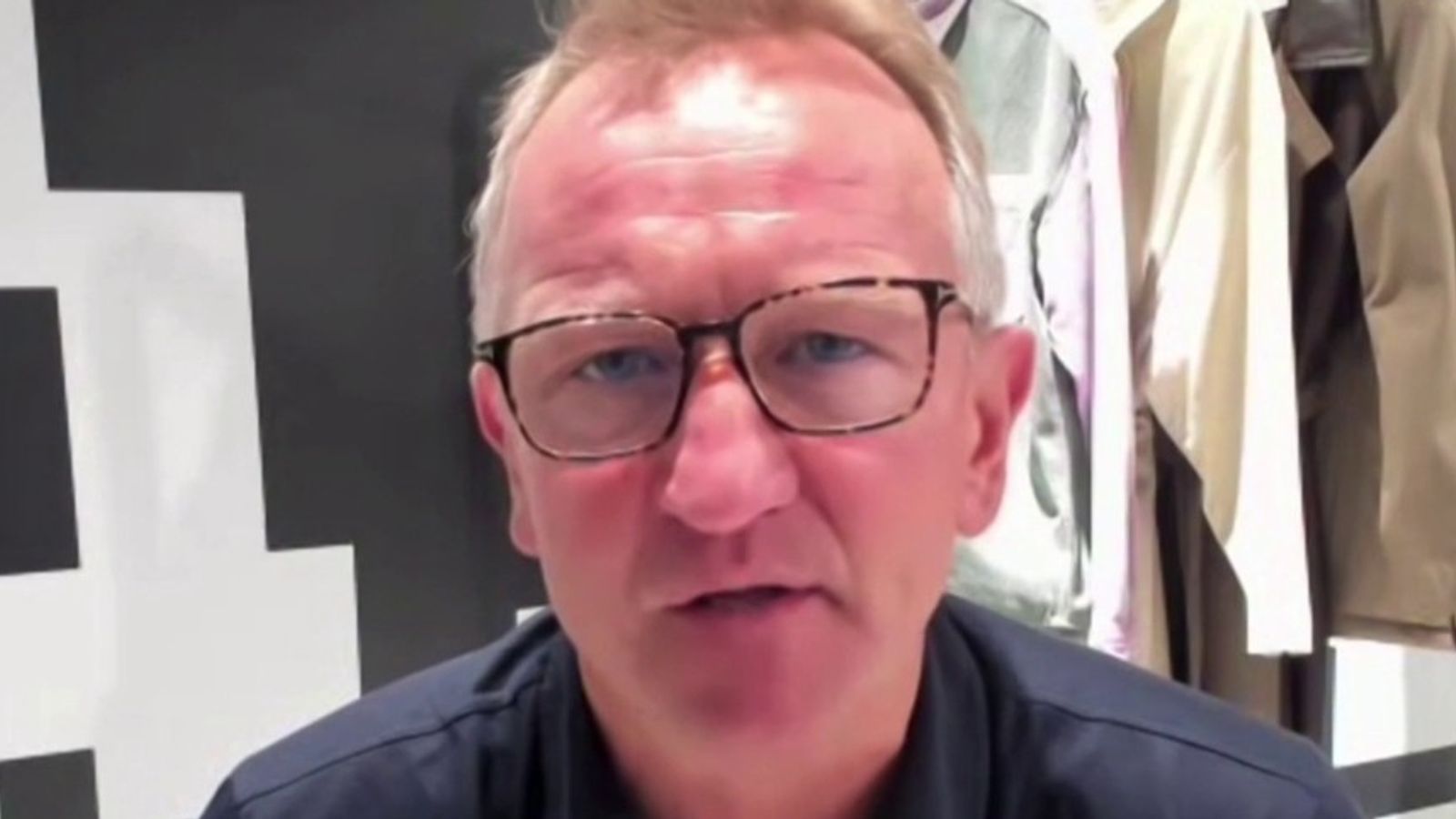 Nick Beighton, the former head of ASOS, has been parachuted in to run Matchesfashion, the global premium online fashion site, as his private equity backers try to restore its effectiveness.

Sky News has learned that the appointment of Mr Beighton, who left ASOS last year, will be announced on Tuesday.

It represents an attempt by Apax Partners, which acquired a controlling stake in Matches in 2017 in a deal worth about $1 billion, to improve the platform’s financial and operational prospects before its eventual exit.

Mr Beighton’s appointment is expected to be accompanied by a further injection of capital into Matches by Apax, the sources said.

Details of that additional funding are not believed to have been finalized and were unclear on Monday.

One industry executive said the moves show Apax’s continued commitment to Matches, which sells brands such as Gucci, Balenciaga and Yves Saint Laurent.

Mr De Cesare, the former boss of French fashion group Printemps, is said to be leaving to pursue other opportunities.

Mr Beighton’s arrival will make him the fourth head of Matches in less than three years and underlines the challenges facing the Apax-owned company.

Last November, its accounts noted “substantial uncertainty” over its future with no improvement in trading performance.

Apax has reportedly already invested a further £85m into the business, while Matches’ lenders have twice agreed to bail out.

According to insiders, the latest injection of shareholder funding took place earlier this year.

Stan Matches echoes the success of many online fashion retailers, which have seen a spike in sales caused by COVID disappear over the past year.

By hiring Mr. Beighton, Apax has attracted one of the most experienced executives in the online fashion sector.

He spent over ten years at ASOS, initially as Chief Financial Officer before becoming CEO in 2015.

Matches was founded in a single store in London in 1987 and now boasts 50 million visitors annually.

Covid UK update: What to do if you test positive for...

Can Truss and Quarteng survive the economic turmoil – and is...