Newsheadlinesuk.com
Home Business Elon Musk refuses to elaborate on the details of his Twitter takeover 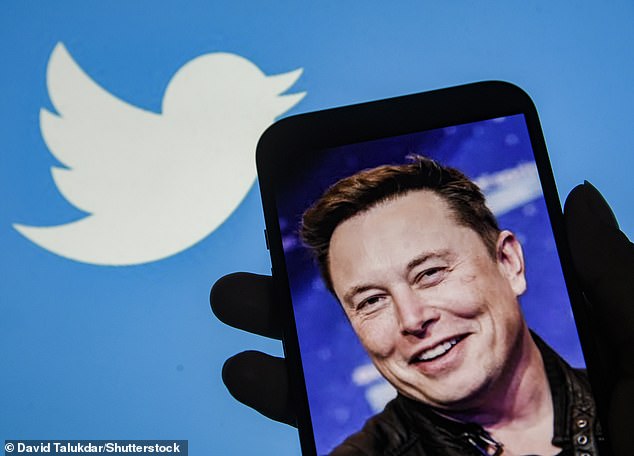 Elon Musk refuses to talk about his Twitter takeover while attending a summit dubbed the “billionaire’s summer camp.”

Elon Musk declined to elaborate on his takeover of Twitter this weekend while attending a summit dubbed the billionaire’s summer camp.

The Tesla tycoon reiterated claims about the prevalence of fake accounts on the platform at the Allen & Co Sun Valley conference in Idaho on Saturday, but stopped short of expanding the deal.

Flying in the coop: Elon Musk has backed out of his £36.5bn takeover of Twitter over what he claimed were ‘false and misleading statements’ on the social media site

On Friday, he pulled out of a £36.5bn takeover of Twitter over what he claimed were “false and misleading statements” made by the social media site.

Musk’s representatives told the US Securities and Exchange Commission that Twitter did not provide information on how it estimated the number of spam accounts on the platform.

But Twitter boss Brett Taylor insisted the board is “committed to closing the deal” and “plans to take legal action to secure the merger.”

Musk says about 20 percent of Twitter’s 330 million accounts were fake, not the 5 percent Twitter claimed. Experts predict that Twitter’s value could fall by 30 percent today when the stock exchanges reopen.

Shaheen Afridi’s injury may be related to workload, he plays consistently:...

Top 5 UK designer brands that can make you shine

The released Ukrainian prisoner of war revealed the suffering of the...

Matt Smith set to fly home for Queen’s funeral – as...