Newsheadlinesuk.com
Home Business Electricity bills could rise above £3,300 a year in January 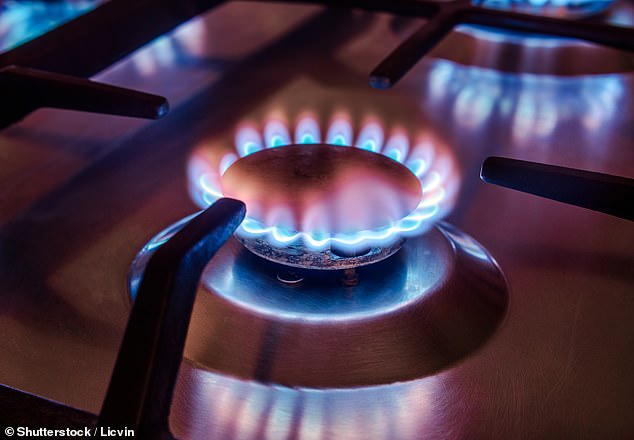 Cost of living crisis: Households could face electricity bills of more than £3,300 a year from January, analysts predict

UK households face the prospect of an even more expensive winter as UK electricity bills could rise to more than £3,300 a year in January, according to new forecasts.

The energy price cap, which sets the maximum amount customers can be charged on the default tariff, is currently £1,971 a year.

But analysts at Cornwall Insight expect it to rise to £3,244 a year in October and £3,363 in January, with both forecasts revised upwards.

Just last month, Cornwall estimated the cap would rise to £3,003 in the first three months of 2023, but said continued political and economic uncertainty was likely to continue to push up wholesale prices.

Continued uncertainty over Russian gas flows to continental Europe, as well as recent issues such as the end of a strike by Norwegian gas workers, are driving up wholesale energy prices, which are ultimately passed on to consumers, analysts said.

It follows Ofgem’s introduction of quarterly changes to the energy price cap, which the regulator says will help households benefit more quickly when prices start to fall from current highs.

Dr Craig Lowry, principal consultant at Cornwall Insight, said: “As the energy market continues to struggle with global political and economic uncertainty, the associated high wholesale prices and the UK’s continued reliance on energy imports are once again driving default forecasts for domestic consumers. The tariff cap will rise to even more unaffordable levels.

“There is always some hope that the market will stabilize and retreat in time for the January cap.

“However, with the announcement of the October cap in a month’s time, high wholesale prices are already being ‘baked’ into the figure, and there is little hope of getting rid of the predicted high electricity bills.

“Ofgem is constantly reviewing the cap and there are many consultations and possible reforms that could affect these forecasts. However, as it stands now, energy consumers face the prospect of a very expensive winter.”

UK monkeypox cases: Where did the virus come from?

Russia permanently bans entry of 25 US citizens, including Sean Penn,...

The Bank of England is “confused” by the unexpected elements of...