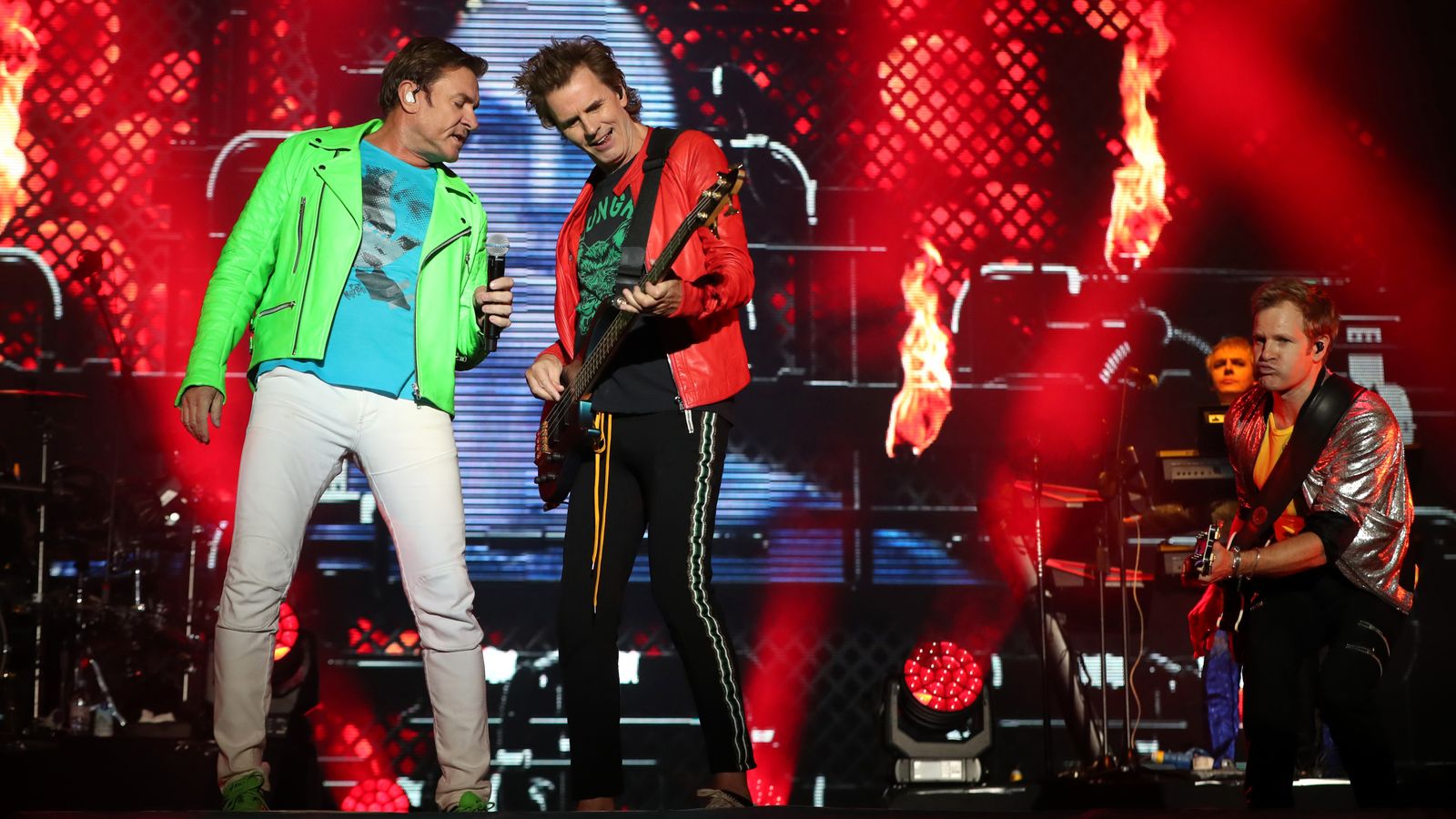 Duran Duran frontman Simon Le Bon has revealed the secret to the band’s longevity: All their revenue is shared equally.

The performance will form part of their 40th anniversary tour and will be their only show in London this year.

When asked what has kept the group together for so long, Le Bon said, “We have a friendship, we have a passion for music that we share.

“But there is another thing that I think is important, it is quite prosaic, but the point is that we share all the income equally.

“So nobody’s making more than anybody else, and any band that’s reading this, I guess that’s a really good way to go if you want to be in a band that’s together past 40 years.”

The band formed 44 years ago in Birmingham in 1978 and released their 15th studio album – Future Past – last year.

Their hits include Hungry Like The Wolf, Rio, Girls On Film, Wild Boys and the Bond theme A View To A Kill.

They will be inducted into the 2022 Rock and Roll Hall of Fame later this year.

“An incredible partnership that continues”

Bassist Taylor said: “It’s our friendship first and foremost, we’re friends who’ve made a lot of music over the years. We have this incredible partnership that continues.

“But I think it’s really our friendship. And friendship should take different forms over time.

“You have to have a lot of respect. We grew up together. We’ve all gone off and made music with other people, and it’s always exciting when we come back.”

Drummer Taylor said: “It’s also completely democratic, that’s one of the big things. That every decision has to go through the whole band. You don’t have one person making a decision on their own.”

Read more:
Duran Duran at 40 – Simon Le Bon and Roger Taylor on embracing the 1980s, the dream guest list and not being mobbed anymore

Speaking about the creative process between the band and asked if there were any “ground rules”, Le Bon said: “One rule: nobody comes to do homework, we’re just too lazy for that.”

Keyboardist Rhodes said: “It’s really chaos; we rely on chaos and we can sort of organize it. Some fabulous things happen along the way.”

The England Coast Path is taking a step forward in north...

Firefighters put gas canisters in the pool to prevent it from...

How to increase space and storage in small kitchens

Madonna shared a snippet of an embarrassing interview with Richard Carlton...