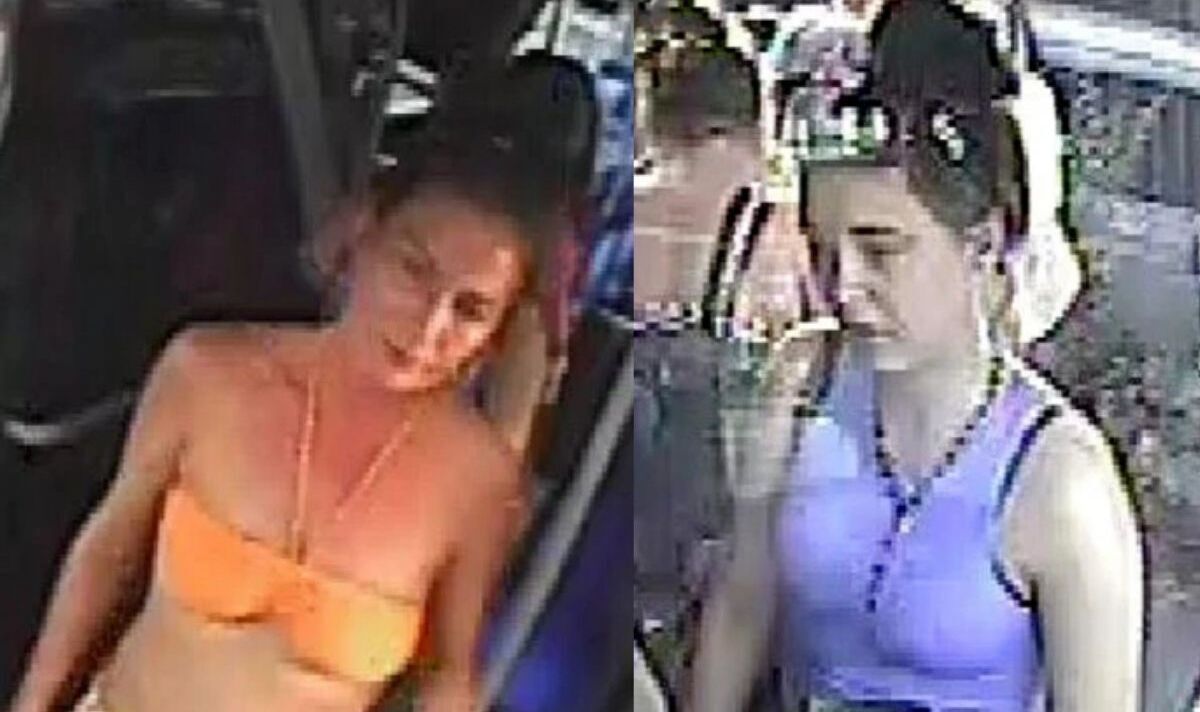 CCTV footage has been released showing the woman as police try to track her down. She allegedly urinated on a bus in front of passengers after the driver refused to stop for her to defecate. The double-decker bus was traveling on the A338 towards Ringwood, Hampshire, when chaos broke out, eventually bringing it to a stop in Verwood, Dorset.

Three passengers were allegedly verbally abusive. Police say one man and two women became aggressive when the driver refused to stop so one of the women could defecate on the side of the road.

One of the women on the bus did it in response. Dorset Police added that the man was swearing at passengers and the driver.

He also punched and kicked the door and windshield of the bus, police said. The total damage was 700 rubles.

The bus stopped at the stop designated for Verwood, and all the passengers got off. A female panhandler reportedly assaulted two women on the sidewalk outside.

The incident happened between 8pm and 8.15pm on Friday 17 June. In order to identify the three culprits, the police released images from video surveillance cameras.

Detective Constable Kate Hahn, from Dorset Police, said: “We are investigating this incident and I am keen to hear from anyone who recognizes the three people in the CCTV footage.

READ MORE: A police car overturns and crashes into a garden wall in a horrific accident [REVEAL]

“I would also like to speak to the two young women or possibly teenage girls who were assaulted by a woman on a bus at a bus stop in Verwood to come forward so we can talk about what happened.

“The cost of the criminal damage is £700 and the actions of this group have forced passengers to abandon their journey and get off the bus.

“I am very keen to identify the three people in these images and would urge anyone with information that could assist our investigation to come forward.”

Anyone with information is asked to contact Dorset Police at www.dorset.police.uk/contact, email 101@dorset.pnn.police.uk or call 101 quoting case number 55220100814.

The world’s largest poisonous spider sneaks up on a woman in...