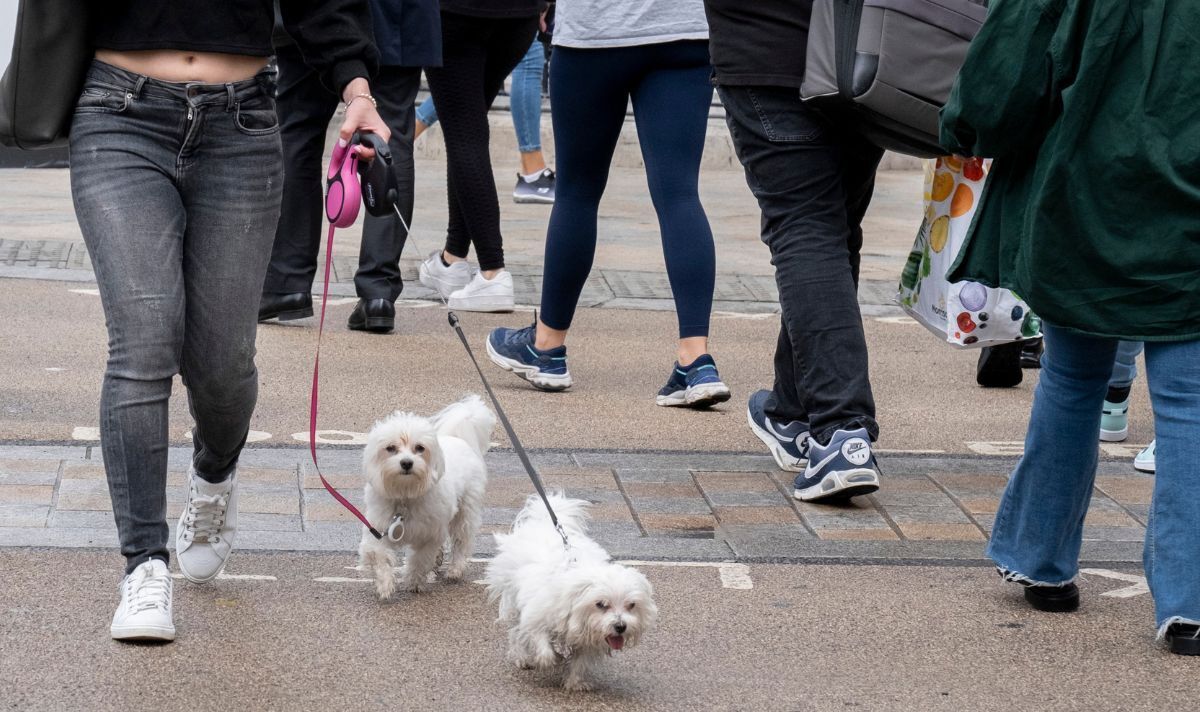 The measure came into effect on Thursday after Rushcliffe Council approved a new borough-wide Public Spaces Protection Order (PSPO). This was announced by the district council, located south of the city of Nottingham a dog owners will now be fined if they fail to show a bag of poo when stopped by patrols.

What’s more, the council said “regular patrols” carried out by teams of contractors, wearing uniforms and body cameras, would check on dog owners and issue fines if necessary.

The council said: “Dog owners in Rushcliffe must now carry a bag or have other means of picking up their dog’s waste when taking them out for a walk or face a £100 fine if they fail to produce one on request as part of new powers”.

The council clarified that the initial focus will be on attracting and educating dog owners about their responsibilities, while responding to complaints in hot spots.

Fines will be issued, but offenders will be offered a reduced amount if they pay early.

The move followed a consultation in which more than 700 residents in the area “overwhelmingly” supported the rules, the council said.

Under the new rules, dogs will also be banned from children’s play areas, multi-use playgrounds, skate parks and gym areas.

The council stressed: “Dog fouling on public paths and playgrounds can cause many problems and in the worst case can lead to blindness due to an infection called toxocariasis caused by the round worm Toxocara Canis found in dog faeces.”

There was a mixed reaction from residents in the area when the council announced the news on its Facebook page.

Several people asked for more details on how the measure would be enforced and how dog owners would be identified for fines.

To which the borough council replied: “Officers are asking for evidence of any bags and will then seek further information from the person if they feel it is necessary.”

Another resident wondered what would happen if they had just used the last bag, and the council replied: “Our contract teams will first instruct and speak to dog owners and fines will only be applied if they feel it is necessary. action”.

Councilor Rob Inglis, Rushcliffe Borough Council’s Environment and Safety Officer, commented on the new rules: “We know the vast majority of dog owners take their responsibilities seriously and these new powers are designed to tackle the minority who break the rules. including those who don’t usually carry bags to clean up.

DON’T MISS: Dog news: Dogs give barking a bad name as Birmingham tops the list
A Rottweiler who brutally killed a Chihuahua is out of order
Two men are banned from being anywhere in England and Wales with a dog

“We are committed to protecting residents from any issues that arise following dog fouling and the overwhelming support from stakeholders in last year’s consultation shows that we have a strong mandate for further education and action.

“Emphasis will be placed on attracting and educating dog owners and applying fines only when necessary.

“Our message to all dog owners is to always have your bags with you to be prepared to do the right thing and always pick up your pet.”

Britons are saving two-thirds less than last year due to rising...

Archie Battersby’s parents have lost their bid to challenge a court...