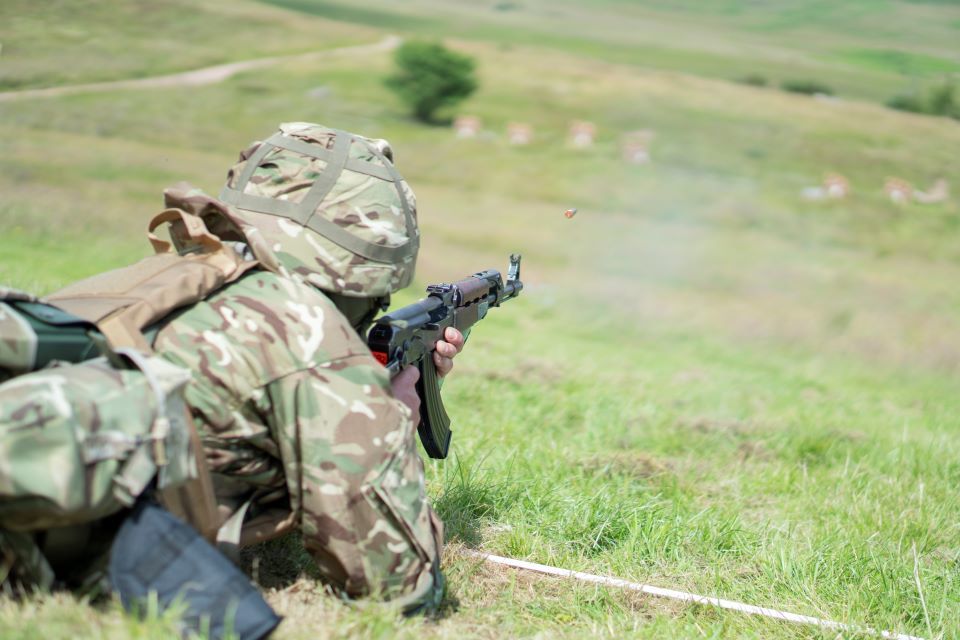 The program is part of the UK’s ongoing commitment to support Ukraine in its fight against an unprovoked Russian invasion, which so far amounts to more than £2.3 billion in military aid and includes more than 5,000 NLAW anti-tank weapons and M270 rocket launchers.

This ambitious new training program is the next stage of the UK’s support for the Armed Forces of Ukraine in their fight against Russian aggression.

Using the expertise of Britain’s world-class military, we will help Ukraine rebuild its strength and build resistance as they defend their country’s sovereignty and their right to choose their own future.

Around 1,050 UK military personnel are being deployed for the programme, which will take place at Ministry of Defense facilities in the North West, South West and South East of the UK. Each course will last several weeks and will be taught by the 11th Security Assistance Brigade.

The training will give volunteer recruits with little or no military experience the skills to be effective in front-line combat. Based on basic soldier training in the UK, the course covers weapons handling, battlefield first aid, field skills, patrol tactics and the law of armed conflict.

The government quickly bought the AK variant for the training program, meaning Ukrainian soldiers can train on the weapons they will use on the front lines. The effort was supported by the Welsh Guards, who tested more than 2,400 of these rifles over 17 days to ensure they were ready for the Ukrainians to begin training.

Great Britain also provided clothing and equipment to support the Ukrainian military in their training and deployment to Ukraine. Each soldier will be given:

The UK has a long history of supporting Ukrainian military personnel through Operation ORBITAL, which has trained 22,000 Ukrainians between 2015 and 2022. The new program will build on this success and demonstrate the UK’s continued leadership in responding to Ukraine’s military demands as the war progresses.

The regiment acquires an easement to protect land on the Lake...

Yuli Gurriel and his response to rumors of departure from the...