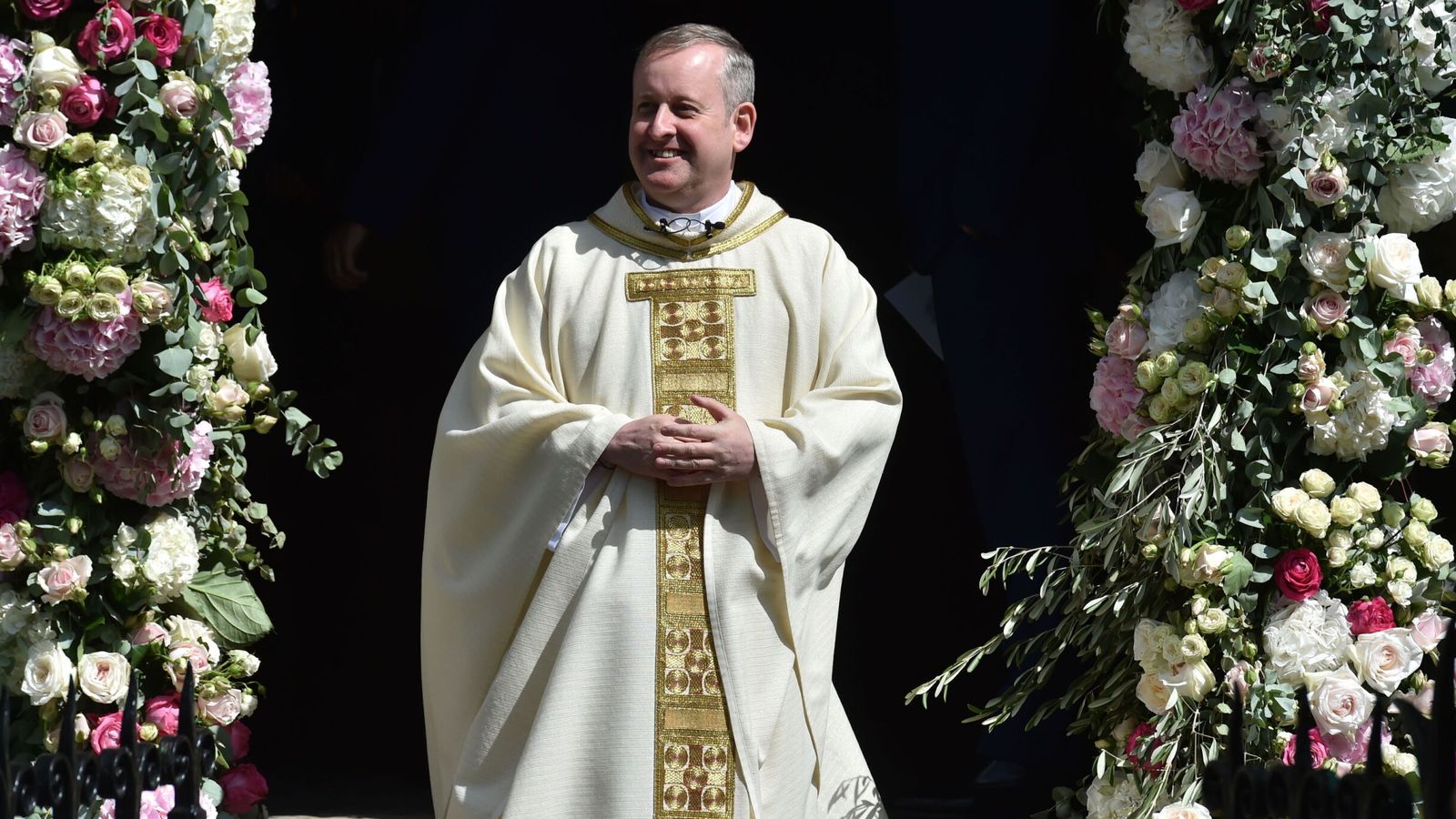 A Catholic priest, the brother of TV presenter Declan Donnelly, died at the age of 55.

Declan DonnellyThe 46-year-old was reportedly with his family members at his brother’s bedside in the last hours of his life.

The TV star tweeted: “It is with a broken heart that I inform you that my dear brother Fr Dermot has sadly passed away this afternoon. We are all more devastated. Thank you for your messages of sympathy and support, they are appreciated.”

A statement released by the Diocese of Hexham and Newcastle said: “It is with great sadness that we have to inform you of the death of Father Dermot Donnelly, who passed away peacefully this afternoon in hospital.

“It was a big shock for all of us.

“Pray for the repose of his soul and keep his family, especially his mother, in your prayers at this difficult time.”

The respected priest called the visit “a real privilege”, saying that “the best weapon we had was prayer”.

The host of the program “I am a celebrity” is the youngest of seven siblings.

The actor and host previously said he briefly considered following in his older brother’s footsteps and becoming a priest before finding success in showbiz.

Digital Whiteboards: The Next Must-Have Tool for Hybrid Teams?

Artificial intelligence may be the future, but treat it with care

Love Island receives more than 3,000 Ofcom complaints in ONE WEEK