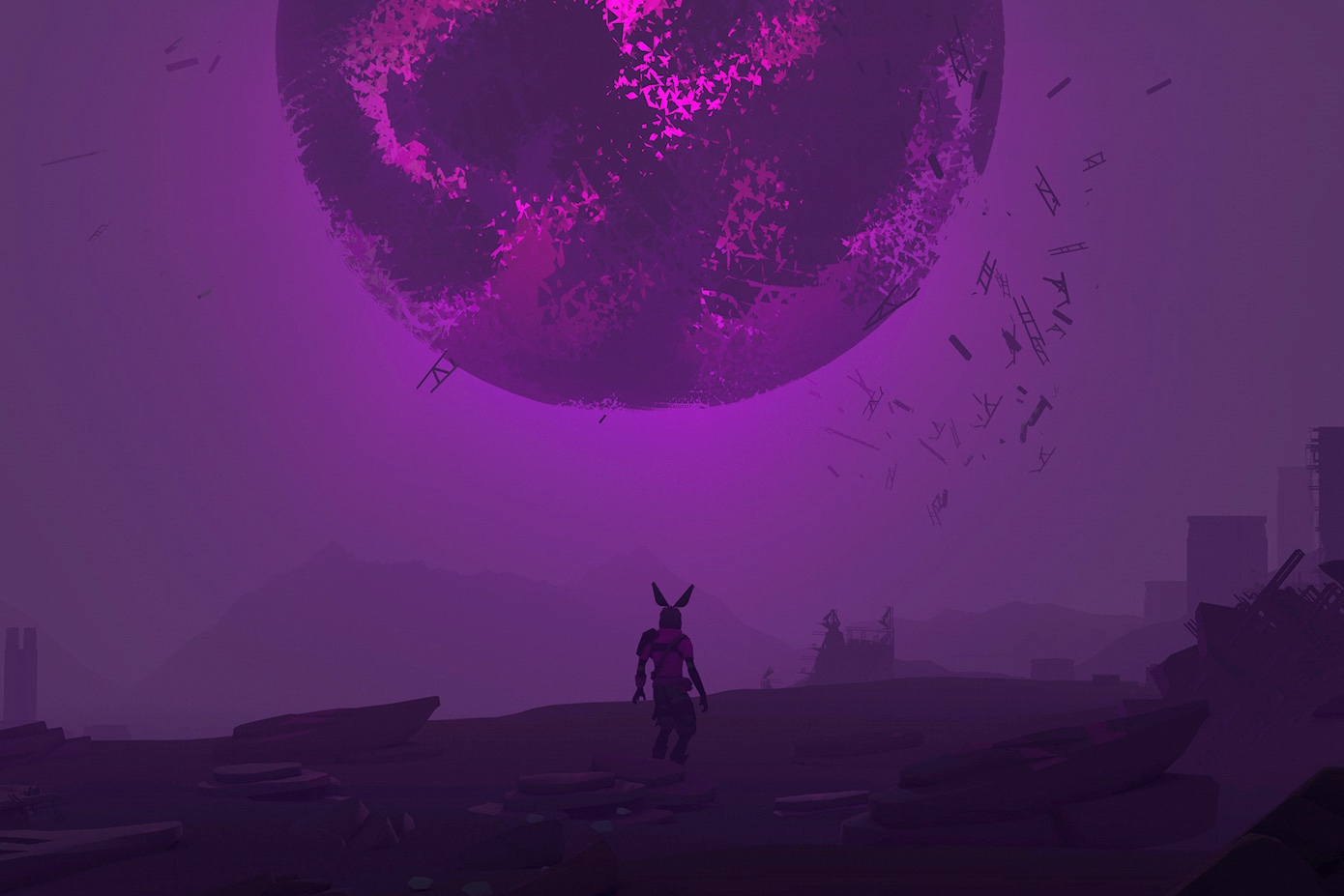 London-based crypto video game studio Cauldron has raised $6.6m (£5.5m) in its bid to become the ‘Pixar of Web3’.

Web3 gaming uses blockchain technology as part of its core mechanics. This can include earning and spending in-game cryptocurrencies and using NFT assets as items.

Although there are already a number of video game companies exploring Web3 projects, it has yet to really take off in the gaming world. The few blockchain gaming features released to the public have been described as clunky and fraught with issues.

Cauldron, however, believes it can set itself apart from the competition with its focus on storytelling.

After completing seed funding, Cauldron is working on developing three virtual worlds with a fantasy and sci-fi aesthetic.

Warrick said Web3 is about “asset ownership,” which is the philosophy behind what the company calls Project Nightshade.

“If you’re not designing, owning a piece of the universe, then existing entertainment can’t translate to that,” Warrick said.

The funding round was led by Cherry Ventures with participation from Cassius, Seedcamp and Playfair.

The seed funding comes just six months after a previous round of $1.4m (£1.1m). The new funds will be used to hire creative people from the gaming and film industries to develop virtual experiences.

“Our focus is solely on making our worlds more accessible to people,” Warrick said.

“We couldn’t think of a better way to do that than actually through the Web3 space, because people really feel the desire to own things online and own a piece of the world.”

The Bank of England intervened for the second day in a...

Meet the author of the book in Maidstone this Saturday