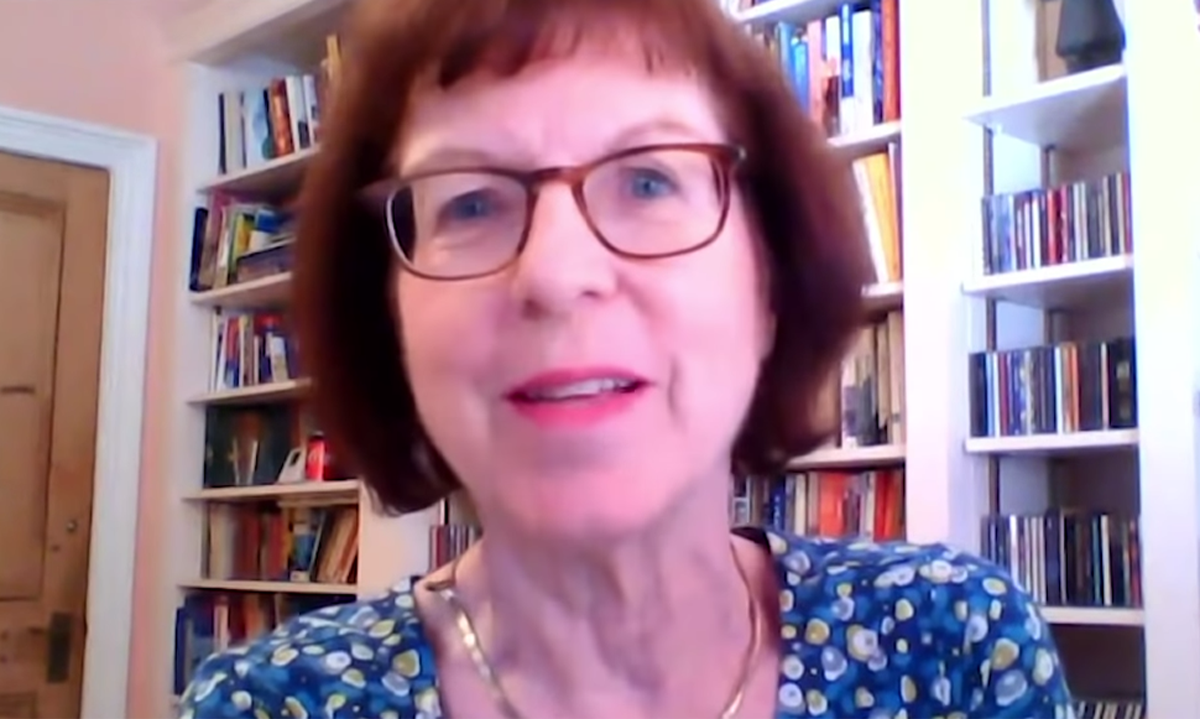 The Sage expert accused the government of “turning a blind eye and allowing Corona virus infection covid rip” while NHS is on his knees.

Susan Michie said she feared the makeshift cabinet would “sit on its hands” if coronavirus cases hit a projected 350,000 a day next week.

A professor of health psychology at University College London has warned that the new variants, which are “even more infectious”, will lead to unnecessary deaths and hospitalisations.

She told A mirror: “We don’t have a public health policy for Covid right now, and if we don’t act, we’re going to get variants that are even more infectious, and that’s going to lead to more hospitalizations and more deaths.

“The number of people with long-term Covid will increase significantly beyond the current 2 million and the country will be constantly disrupted, with some sectors at risk of shutdown in the autumn.

“The government’s policy seems to be, ‘Close your eyes and let it rip.’

“But the NHS is on its knees and health experts, Sage and Independent Sage, have been predicting this since last July, so it shouldn’t come as a surprise.”

The fifth wave of coronavirus infection in Britain is caused by Omicron virus subvariants BA.4 and BA.5.

New figures from the Office for National Statistics (ONS) show that an estimated 2.7 million people in private households had Covid-19 last week, an 18 per cent increase from 2.3 million the previous week.

That’s the highest estimate since late April, but still below the record high of 4.9 million reached in late March during a wave of infections caused by the BA.2 variant.

Covid is most common in Scotland, where around one in 17 people have the virus, up from one in 18 the previous week.

This is the highest score for Scotland since the start of April.

However, the rate of infection in Scotland is rising more slowly than in other parts of the UK, according to the ONS.

In England, 2.2 million people were likely to have the virus last week, the equivalent of about one in 25, up from one in 30.

Professor Michie has called on the Government to invest in better ventilation and air filtration systems in schools and public buildings as the latest figures show the number of Covid cases among the school workforce is on the rise.

Data linking the school workforce census with data from NHS Test and Trace and the National Immunization Management Service showed that staff in both primary and secondary schools had higher rates of positive tests in the spring term 2022 compared to the autumn term 2021 .

The ONS data also found that primary school staff had a higher rate of positive tests in both terms.

America is (almost) ready for an Apple Reality distortion

Daughter of a Melbourne celebrity who secretly works as a stripper...