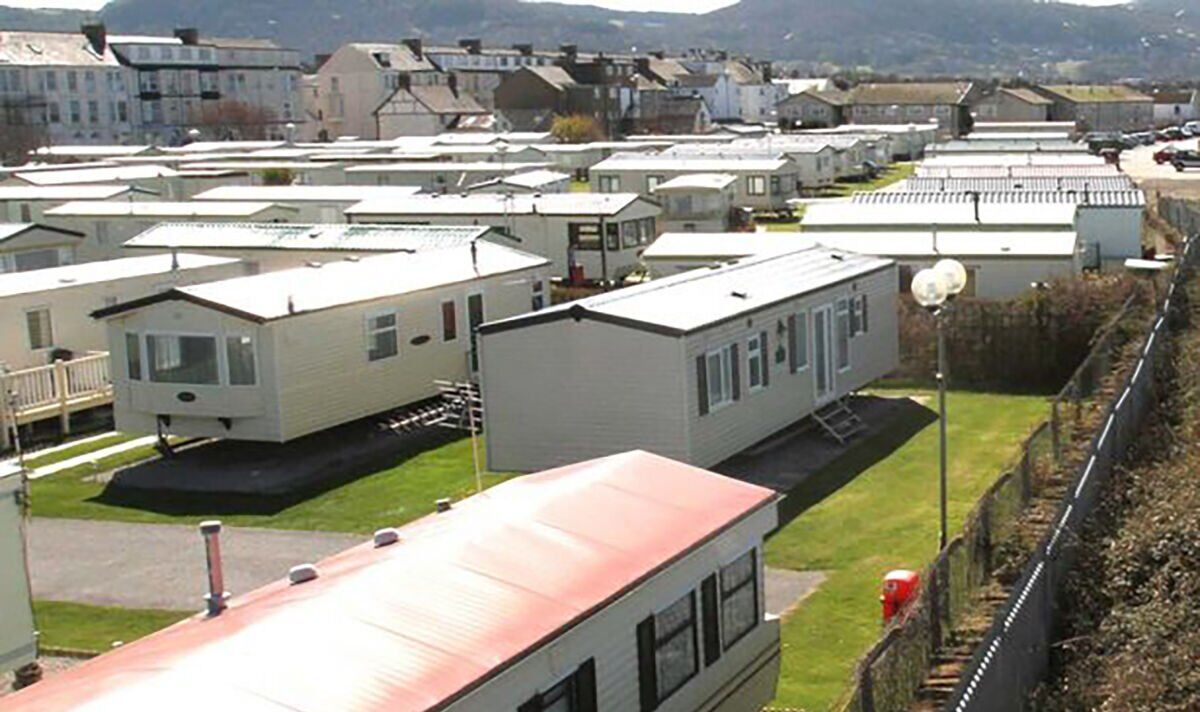 The new rule, which came into effect on March 1, states that caravans must be 2000 or newer. Holidaymakers with vehicles over the age limit risk being removed from caravan parks as they no longer meet safety requirements.

The owner of the caravan, who does not want to be named, is “shocked” by the way it has been treated at Kingsley Holiday Park in Abergele, north Wales.

Kingsley Holiday Park is owned by Lyons Holiday Parks, which said the new rule applies across the industry.

A man claims he has no choice but to leave a caravan park next month despite “begging” the owners to let him stay, reports North Wales live.

A regular customer of seven years said he was left with no real option but to leave the site as he could not afford the upgrade during the cost of living crisis.

He said: “The only option Lyons have offered me is to upgrade to one of their £41,000 caravans – which I can’t afford.”

The owner claims he signed an agreement with the former owners of Abbeyfields which said his caravan could remain on the site as long as it was well maintained.

However, he has since been told that when the site was bought by Lyons in 2019, that agreement became void.

He continued: “I’ve tried everything, I’ve emailed them, I’ve begged them, I’ve practically gotten down on my hands and knees, but they’re just not interested.

“I want to make people aware of the attitude people face when they own a caravan in Lyon Parks because now I have to give up my much loved caravan where I have had so many happy memories.

“I suffer from depression and anxiety and I’m registered blind and this is my refuge where I come to relax.

“I just can’t believe that there is no other option and that I am being forced off the site and I have nowhere else to run with my health condition.”

A devastated owner said he was not the only one affected by the rule change, which has seen others forced to sell because the cost of living crisis has made it “impossible” to afford upgrades.

He added: “Some people are having to hand over their keys because they have no choice, even people with financial payments are struggling.”

A spokesman for the site said: “Lyons Holiday Parks has included Kingsley Holiday Park in Abergele into the group in 2019, meaning the park in question is now subject to the same rules and regulations as all our 13 holiday parks in North Wales and Cumbria.

“The 20-year ‘age limit’ is a widely accepted condition for many holiday parks, not only in the region, but across the country.

“Its aim is to protect the wellbeing of our team, guests and home owners by ensuring that all infrastructure on site is up to standard and subject to significant upgrades and health and safety adaptations.

“This clause has been in the agreements between millions of holiday home owners and their parks for decades and is common practice in the industry.

“In addition, we pride ourselves on the aesthetic elements of our parks, which match our fantastic locations and the vacation homes that occupy them.”

A spokesman said the company was committed to continually improving its parks, which are located in “some of the UK’s most touristic regions”.

The spokesperson continued: “We pride ourselves on offering affordable family holidays so we are sorry to hear about the impact this is having on the owner.

“However, we offer a range of finance packages and a wide range of both new and second-hand holiday homes at more affordable prices, so we invite the individual in question to pop into our receptions in Towin and speak to a friendly member of our team.”