Newsheadlinesuk.com
Home World California: Girl who died after falling from moving car was not wearing... 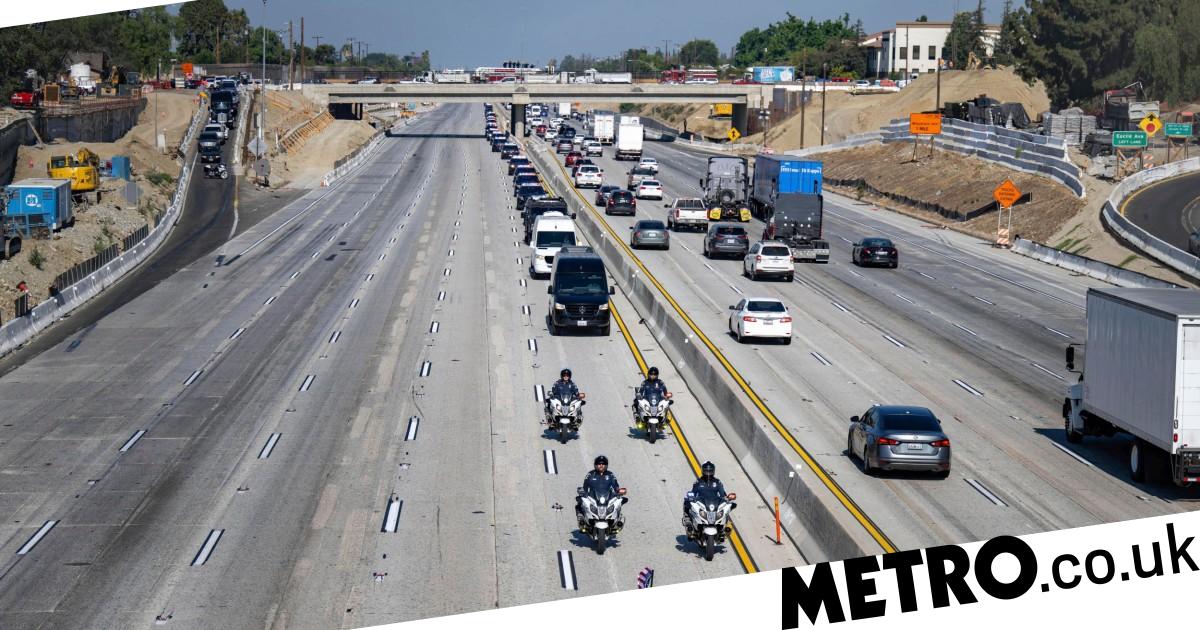 The girl died after she fell out of a moving vehicle and was “hit by multiple cars.”

A seven-year-old girl who was not restrained in a seat fell on a freeway in Southern California.

Her mother, Veronda Gladney, 28, and her boyfriend, Michael Branch, 39, were arrested Saturday and charged with child endangerment.

A concerned motorist called in an “unknown object hit” that was blocking part of the freeway.

California Highway Patrol officers rushed to the scene and were horrified to discover the body of a young girl.

A crash report said she was “struck by multiple vehicles” after she fell out of the open window of a 1999 Lincoln Navigator.

Gladney was driving at the time of the accident, police said.

“In my time, I have been to many tragedies, but this one is very unfortunate. It’s very sad.”

A pretrial hearing for Gladney and Branch is scheduled for July 27.

Girl, 7, who died falling out of moving car wasn’t strapped in

MarketFinance is providing a £30m line of credit

I’m a size medium, I found the perfect sundress on Amazon...