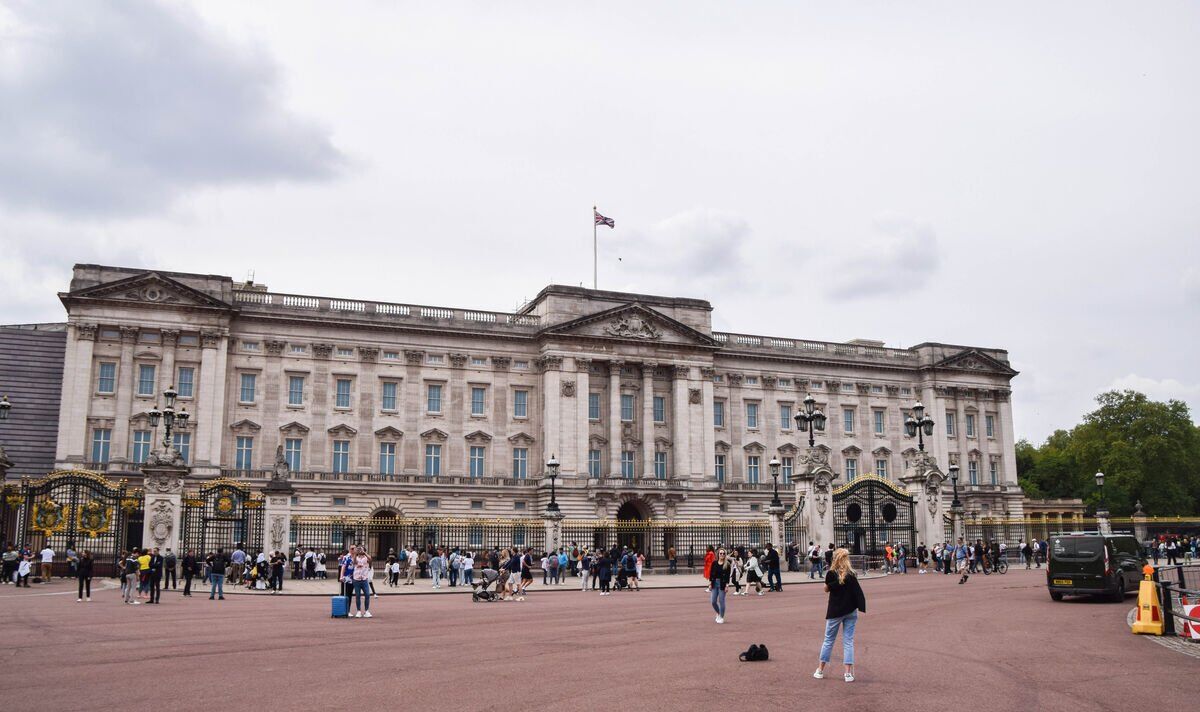 Daniel Nicholls, 34, from Notting Hill, west London, appeared at Westminster Magistrates’ Court yesterday, where he pleaded guilty to one count of breaking into the palace on January 27 this year. He was fined £100 with costs of £84 and a victim services surcharge of £34.

Metropolitan police said Nichols climbed a fence before being apprehended. A spokesman said: “A 34-year-old man was arrested by police at around 12.40am after he breached a boundary fence at Royal Mews.

“He was found by officers when they went up to the public road and arrested for trespassing.”

Florence Pugh and Sebastian Stan will lead a team of anti-heroes...

TV presenter Sarah Binny said that she is being treated for...