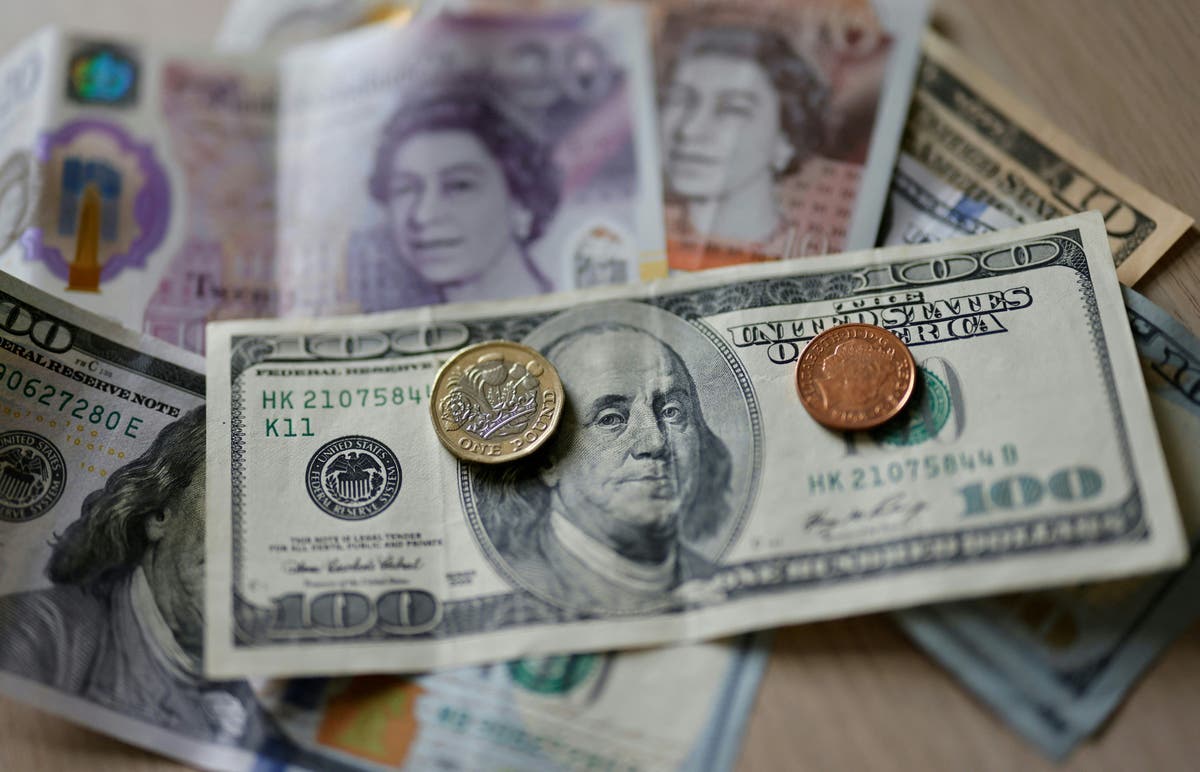 Sterling rose against the dollar after Boris Johnson announced he was being replaced as Prime Minister.

Sterling rose more than 0.4% to $1.2 as traders priced in the prospect of a stop months of chaos under the direction of Mr. Johnson. He will remain in his seat until the Conservative Party elects a new leader.

As markets reacted to the news, the pound regained some of the ground lost this week, but is still down more than 10 percent against the US currency.

The pound hit a two-year low against the dollar on Tuesday amid growing concerns about the future of the British economy.

The dollar strengthened in response to a series of major interest rate hikes by the US Federal Reserve.

A weak pound pushes up the prices of goods the UK imports, such as energy, food and manufactured goods.

Consumer price inflation hit 9.1 percent in May and is expected to rise to 11 percent later this year, meaning households will face a big drop in living standards as wages fail to keep pace with rising prices for essential goods.

While the country’s new leadership promises some political stability, the new prime minister will still face a long list of economic challenges.

Consumer confidence hit an all-time low, while auto sales fell to their lowest level for any June since 1996, according to the long-running Growth from Knowledge (GfK) survey. The construction industry is also slowing, new industry figures show. .

The Bank of England said on Tuesday that the UK’s economic outlook had “deteriorated significantly” following Russia’s invasion of Ukraine.

Look out Tesla! Polestar’s sleek, electric cars are on a roll

The 50 Best Fictional Countries: From Ambrosia to Zoo