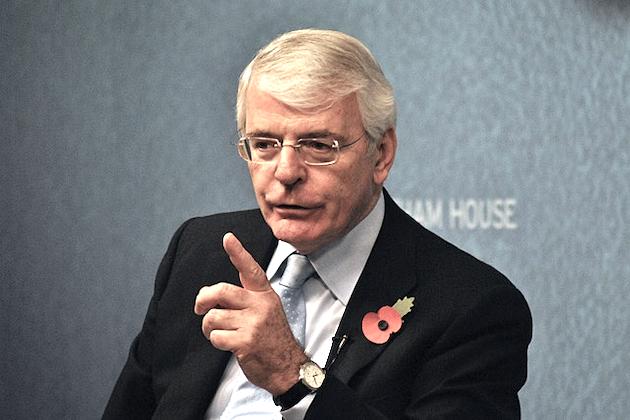 LONDON, England: Former British Prime Minister John Major said outgoing Prime Minister Boris Johnson should step down immediately “for the general good of the country” and should not remain in Downing Street until a successor is found.

Despite announcing his resignation this week, Johnson has resisted pressure to step down immediately, insisting he plans to stay on as prime minister until his party chooses a successor.

In the letter, Major wrote: “The proposal that the Prime Minister should remain in office for up to three months, having lost the support of the Cabinet, the Government and the Parliamentary Party, is unreasonable and may be untenable.”

The letter was sent to the chairman of Committee 1922, a group of Conservative lawmakers who manage leadership contests.

The schedule for that contest will be laid out next week, Johnson said.

Major, a Conservative prime minister from 1990 to 1997, said the party could change its selection rules to speed up the process, and Deputy Prime Minister Dominic Raab could take over until a new leader is chosen.

“None of these options are ideal, but the country’s interests must come first. For the common good of the country, Mr Johnson should not remain in Downing Street,” he added.

Samantha Womack reveals she will continue grueling theater roles as she...

Best players to draft in fantasy football for 2022

5 ways to promote your business online?