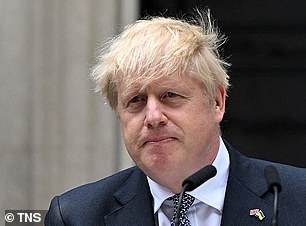 House hunting Boris Johnson may have to evict tenants from his homes: The outgoing Prime Minister’s £1.2m home in Camberwell and a Grade II-listed cottage in Oxfordshire are now being rented

Pa Daniel Jones and Scarlett Hawes for the Mail on Sunday

Boris Johnson needs to find a place to live, he can’t live in Downing Street now

The end Boris JohnsonFinding a prime minister presents him with a rather urgent problem – finding a place to live.

When he steps down, he may not be able to return to his old home because it and other properties owned by him and his wife, Carrie, are being rented out.

Their £1.2 million home is in Camberwell, South Londonwas remortgaged in 2020 – apparently to help cover the cost of their controversial Downing Street repair.

Meanwhile, their Grade 2 listed cottage in Thame, Oxfordshire, also worth £1.2m, has also been let for £4,250 a month for a minimum of 12 months.

Both will likely still be on their original one-year contracts.

Mr and Mrs Johnson’s house in Camberwell is now occupied

But even if they don’t, the spouses must give residents at least 28 days notice – and possibly up to three months.

As Prime Minister, Mr Johnson has become accustomed to the taxpayer paying for a flat in central London and a large countryside in the form of Checkers on top of his £155,376 salary.

However, he will have to start paying the bills on his property again – not to mention figuring out how to get around as the couple don’t have a car.

Mr Johnson and his wife bought their four-bedroom semi-detached house in Camberwell in July 2019 with a mortgage from Santander. It was remortgaged to Clydesdale Bank last August, according to Land Registry documents. The Oxfordshire home, known as Old Farm House, is unfurnished, so the Johnsons would need to supply their own dining table, sofa, beds and chairs once the tenants move out. 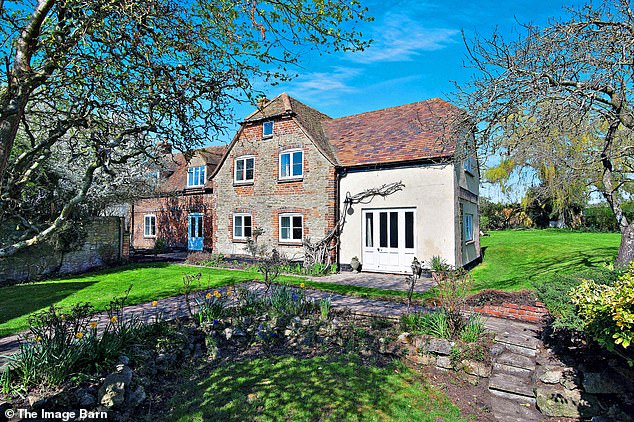 The most popular startups in Paris

Olivia Pratt-Korbel’s mother spoke publicly for the first time after her...

NHS chiefs are calling on the Government to pay for staff...