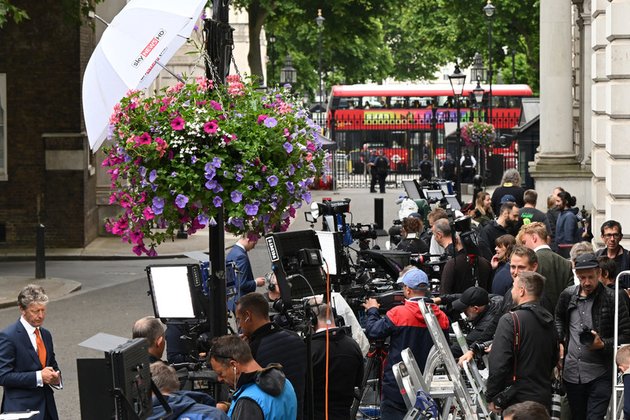 Moscow does not shed tears at the departure of the British leader, says Putin’s press secretary

The grudge between Boris Johnson and Russia is mutual, the Kremlin said, as the British prime minister announced his resignation.

Johnson resigned on Thursday after more than 50 senior government officials, including secretaries and ministers, resigned over disagreements with the prime minister.

“As for Mr. Johnson, he really doesn’t like us and us [don’t like] him too,” Piaskov said.

The British leader was a strong voice for the supply of weapons to Kiev and the introduction of sanctions against Russia in connection with its military campaign in Ukraine.

Last month, Johnson issued a statement saying that “Ukraine is on a knife’s edge and we need to tip the scales of war in their favor.”

Johnson was appointed prime minister in 2019 and survived a vote of no confidence in parliament last month. His government has been embroiled in several high-profile controversies, including an investigation that found cabinet officials, including Johnson himself, routinely broke Covid-19 social distancing rules.

Britain must reform, not raise taxes, a group of MPs and...

Sandra Oh will attend the Queen’s state funeral as part of...