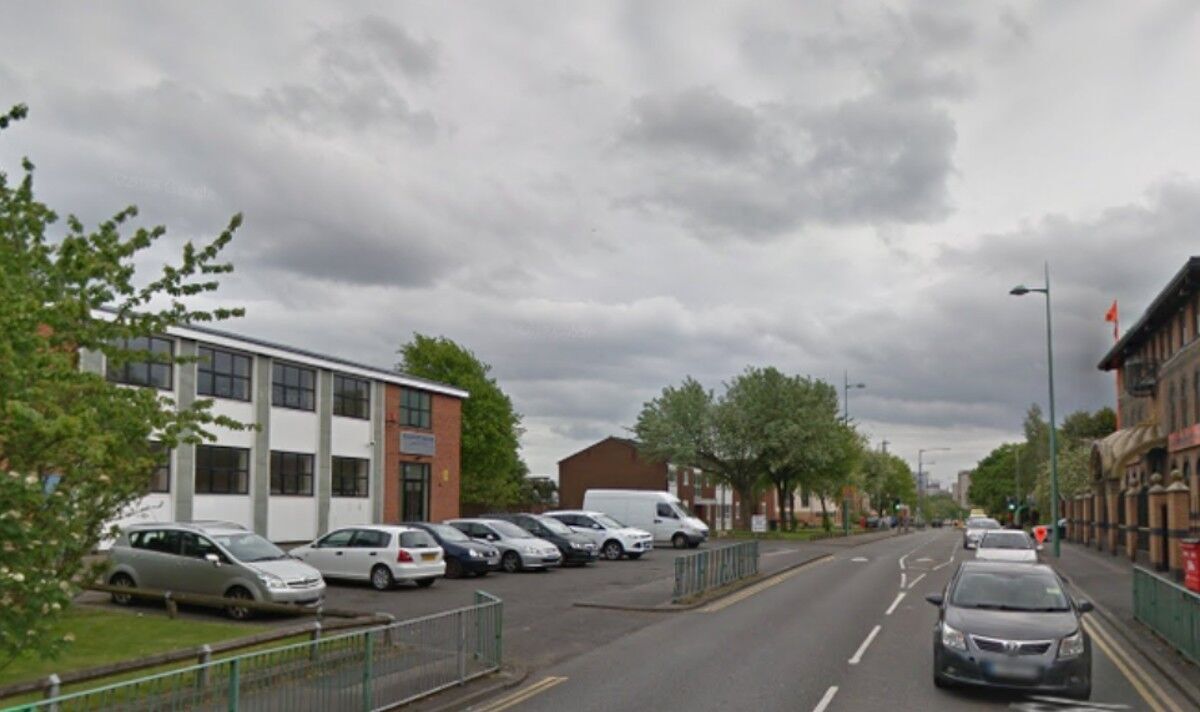 West Midlands Police said the victims were aged 21 and 22. After the incident, they were rushed to the hospital. They were both shot dead in Wheeler Street, Newtown, just before 5pm today, Saturday 9 July.

It is not yet clear how serious their injuries are.

One of the witnesses said he heard the shooting.

A witness posted on social media and said: “Heard six shots and ran to the window and it was horrible.”

A police statement said: “We are investigating after two people were shot in Birmingham this afternoon, July 9.

“It happened in Wheeler Street, Newtown, shortly before 5pm.

“Two men aged 22 and 21 were taken to the hospital. An investigation is underway at the scene, including a forensic examination.

“We are speaking to witnesses and would urge anyone with any information to contact us if they have not already done so.

Our local neighborhood teams are carrying out extra patrols to reassure residents as our detectives work around the clock to investigate.

“We carry out regular operations to stop and deter violent crime and focus on getting firearms out of the hands of criminals through raids and seizures targeting hot spots for gun crime.

“Gun crime and violence must stop.

“It has devastating consequences.