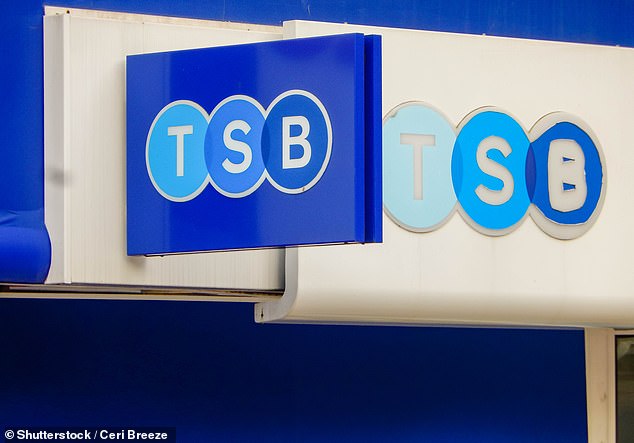 TSB has become the latest major bank to raise rates on a range of its savings products, following Santander earlier this week.

The bank, which has more than 200 branches across Britain, raised its fixed rate bond rate to 2.5 per cent and also increased its three cash Isa deals.

TSB has increased the annual fixed rate from 0.81 to 2 per cent, the two-year deal will now pay 2.2 per cent instead of 1 per cent and the three-year deal has risen from 1.1 per cent to 2.5 per cent.

None of these deals are among the best on the market, but they are a lot better than what all the other high street banks are offering.

It follows Santander, which also raised rates on a range of fixed rate and easy access products on Monday.

TSB’s announcement today will be seen by some as a sign that the big banks are starting to compete for depositors’ money by raising rates.

James Blower, founder of Savings Guru, said: “These moves could be a sign that competitive pressures are driving them and savers are responding to market growth and making purchases.

“It will be interesting to see if this prompts some of the big four to follow suit and move as well.”

Other prominent savings products TSB plans to boost today include a monthly regular savings deal, which will now pay 2.5 per cent, up from 2 per cent. Its fixed rate cash Isa deals have also increased.

However, both of its popular easy-access accounts will remain at 0.25 percent, though that’s still better than most other big names. 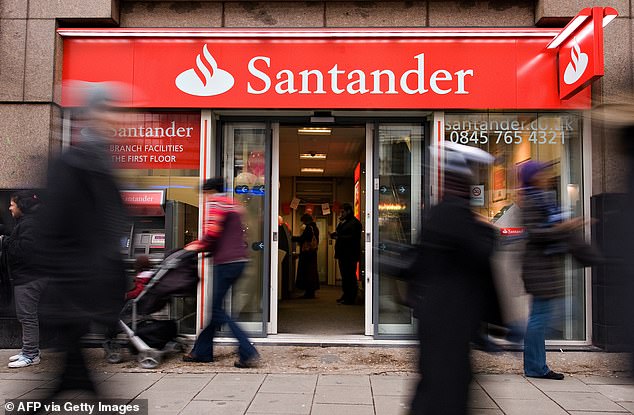 How does TSB compare?

In terms of fixed rate deals, TSB is well behind the best rates on the market.

However, when compared to its high street rivals, TSB is well ahead.

For example, NatWest and RBS pay just 0.4 per cent on an annual fixed deal, while HSBC pays 0.45 per cent.

In terms of readily available savings, TSB’s decision to leave its rate at 0.25 per cent may well be due to the ridiculous rates offered by other big names.

Most high street banks pay much less – Barclays is the worst offender, paying just 0.01 per cent to its easy access depositors.

In terms of the rest of the market, the easy access rate remains around six times lower than the highest paying deals.

Putin visited Iran “to organize a blockade in case of escape...

Hilary Duff dons sportswear as she jogs with one daughter, May,...