Newsheadlinesuk.com
Home United Kingdom Bajrang Punia gets a UK visa for the CWG and will travel... 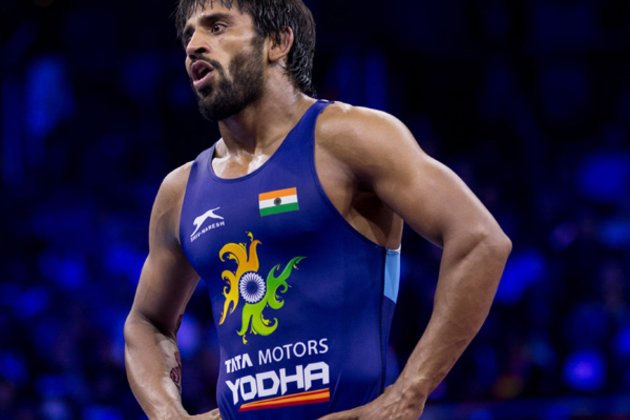 New Delhi [India]July 9 (ANI): Indian wrestler Bajrang Punia has been granted a visa to travel to Birmingham for the 2022 Commonwealth Games.

The Sports Ministry, through the Foreign Office, contacted the British High Commission to request a British visa for Bajrang, which has already been obtained. On several occasions, the MEA has consistently assisted the Sports Ministry in streamlining visas for athletes traveling abroad to compete and train ahead of the CWG.

Bajrang as well as wrestler Deepak Punia are flying out of India this weekend. They will train at the University of Michigan until July 30, after which both will travel to the Commonwealth Games in Birmingham.

The exhibition trip contributed to the Targeted Olympic Podium (TOPS) program of the Ministry of Sports of the Union State. Training in the US will be useful in preparation for the Commonwealth Games and future major competitions, such as the World Wrestling Championships in September in Belgrade.

A total of 111 overseas performances in various sports have been funded by the Ministry of Youth and Sports after the 2020 Tokyo Olympics ahead of the CWG. (ANI)

Scarborough Councilor Derek Bastiman is speaking out about the sale of...

Keanu Reeves announces he will be co-authoring a book during a...