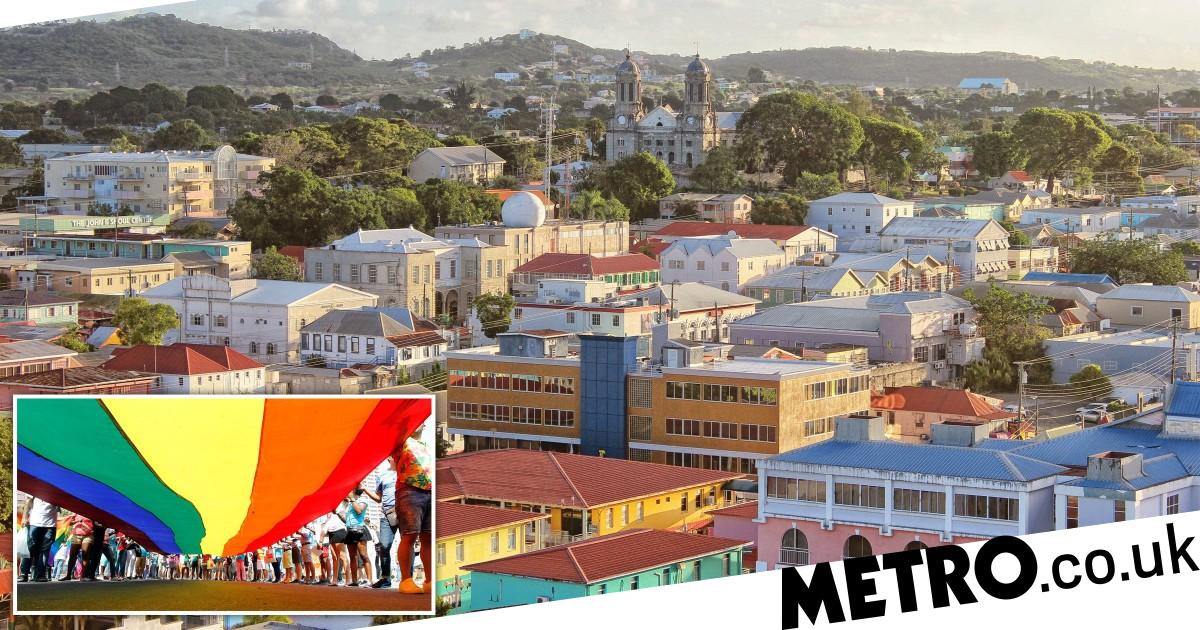 A Caribbean court has ruled Antigua and Barbuda’s colonial-era law criminalizing gay sex unconstitutional, in a landmark victory for campaigners.

The Eastern Caribbean Supreme Court ruled that “the choice of an intimate partner is a private and personal choice.”

The ruling also said the Sex Offenses Act 1995 “violates the right to liberty, the protection of the law, freedom of expression, protection of privacy and protection from discrimination on the basis of sex.”

This comes after a gay man who works for Antigua’s Ministry of Health and a local group called Women Against Rape (WARI) called for the law to be repealed.

If found guilty of gross indecency, they face up to five years in prison.

Gay revealed he had been harassed and assaulted, a common complaint throughout the largely conservative Caribbean region.

The man also reported that patients refused to treat him because of his sexual orientation, according to the ruling.

Tuesday’s ruling is not the first time British colonial laws have been challenged in recent years.

Courts in Belize and Trinidad and Tobago have ruled such laws unconstitutional, while other cases in the region are pending.

The Eastern Caribbean Alliance for Diversity and Equality welcomed Tuesday’s decision, which follows legal proceedings launched in 2020 to challenge what it called “invasive and unconstitutional vestiges of colonial law”.

The group’s executive director, Kenita Placid, said such laws “legalize hate speech, discrimination and violence and tear at the fabric of our society.”

The group said same-sex intimacy is still criminalized in seven Caribbean countries, adding that while convictions are rare, penalties range from 10 years to life in prison.

It said constitutional challenges were pending in Barbados, St. Lucia and St. Kitts and Nevis.

Talking to The TimesTheo Brown, chief executive of the London-based Human Dignity Trust, welcomed the ban in Antigua.

“After nearly 150 years on the law books that destroyed countless LGBT lives, these colonial legacy laws have finally found their rightful place in the history books,” she said.

Teo called the court’s decision “a major victory for LGBT people in Antigua and Barbuda.”

Delivering the ruling, High Court Justice Marissa Robertson said, “The Constitution is often described as a living instrument that provides considerable scope for the implementation and exercise of human rights.

“The very rights that this document upholds and protects are capable of evolving as concepts, views and understandings of human rights and dignity evolve over time.”

It is not yet clear whether the Attorney General of Antigua and Barbuda planned to appeal the decision.

People at the coronation of Charles III in Glasgow share their...