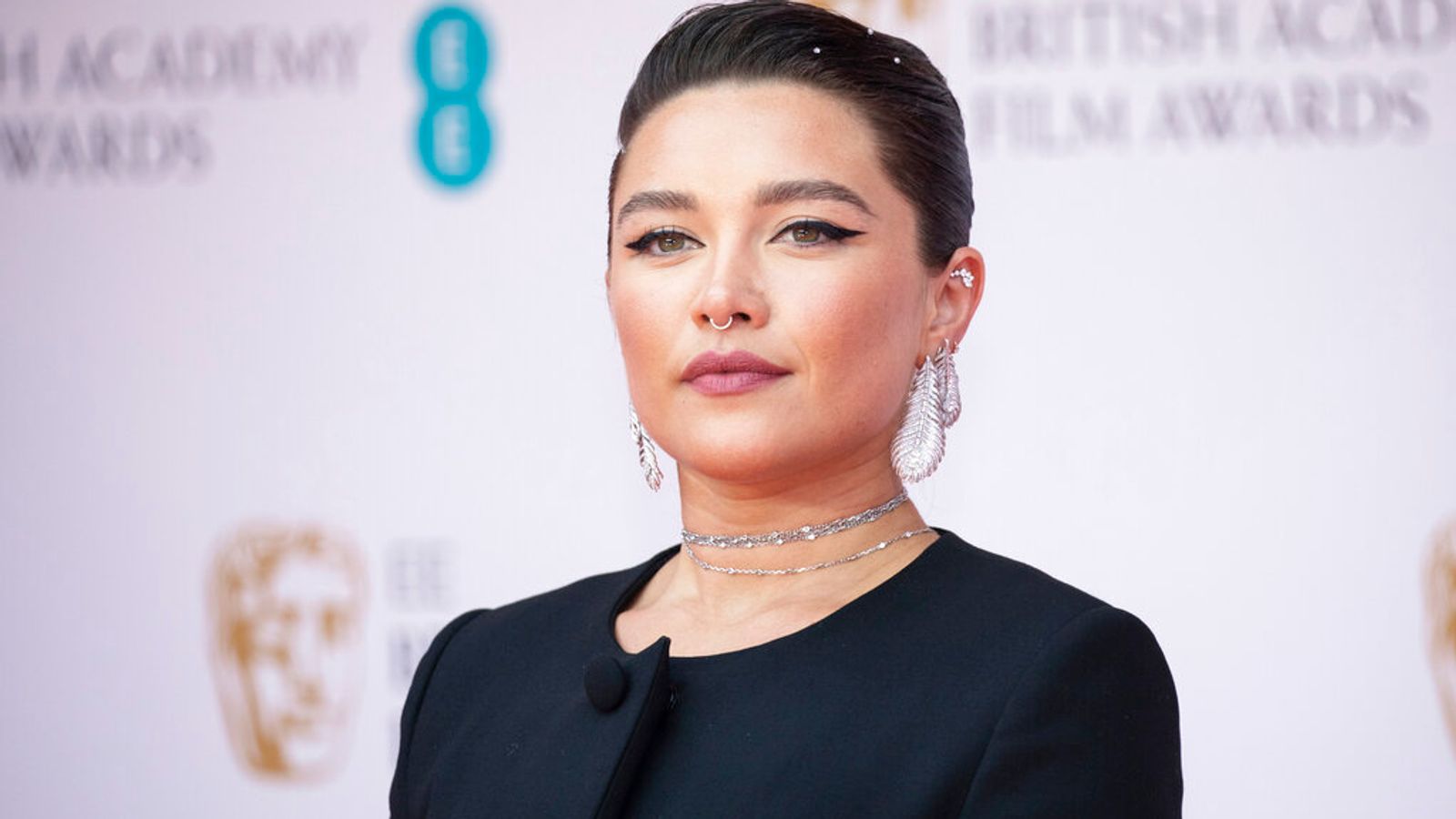 British actress Florence Pugh has hit back at social media users who criticized her body after she wore a see-through dress that showed off her breasts at a runway show.

In an Instagram post on Sunday, she defended her choice of dress, saying: “I was excited to wear it without even blinking that I was nervous. I wasn’t nervous either before, during, or even now after.”

On Friday, the Midsommar actress walked the red carpet at the Valentino Haute Couture show in Rome in a flashy pink dress that she said was specially designed by the brand’s creative director, Pierpaolo Piccioli.

The star wrote on Instagram on Saturday: ‘Technically they are covered?’ and called on society to “free the damn nipple” in an apparent reference to Instagram’s nudity guidelines, which ban images of female nipples but not male nipples.

On Sunday, the 26-year-old said she had always expected a comment, but she was “interested to see… how easy it is for men to completely destroy a woman’s body, publicly, proudly, for all to see.”

Her post on Sunday night was liked more than 500,000 times within an hour of appearing.

“This isn’t the first time and certainly won’t be the last time a woman hears what’s wrong with her body from a crowd of strangers, worrying how vulgar some of you men can be,” she wrote to her. 7.4 million followers on Instagram.

Addressing critics of her breast size, Pugh said she has embraced “the subtleties of my body that make me me” and is now “happy with all the ‘flaws’ I couldn’t look at when I was 14”. .

The actress said the reaction made her wonder, “What happened to you to be so pleased that you were so vocally upset about the size of my boobs and body?”

She “promises[d]” to those who insulted her that life would be “a lot easier” if they respected the body, all women and people.

Bill Turnbull “lived by high standards” and urged others to do...

Leonardo DiCaprio and Gigi Hadid are getting to know each other...