Newsheadlinesuk.com
Home United Kingdom A teenager has died after becoming trapped in a bale wrapping machine... 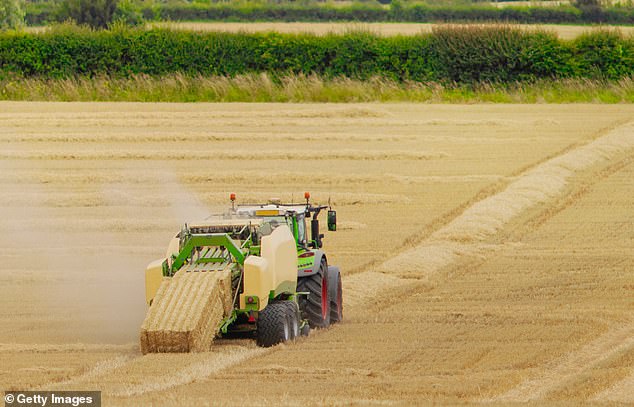 A teenage farmer has died after becoming trapped in a hay bale machine on a farm.

Police have confirmed that the young farmer was working on a farm in Plympton, a suburb of Plymouth, Devon, when the tragic accident happened.

The Health and Safety Executive (HSE) also released a statement saying a worker was trapped and died while inside a baling machine on June 22.

A teenage farmer was tragically trapped in a hay baler and died on June 22. Pictured: A tractor-drawn hay baler unloads a compacted straw bale from the back into a field of recently harvested barley (file image)

Devon and Cornwall Police said they were called by emergency services after a teenager was seriously injured while working on a farm.

Fire, police and air and ground ambulances attended the crash, but the boy was pronounced dead at the scene, police said.

Police are not yet treating the death as suspicious.

The death is being treated as work-related by the HSE and will be subject to further assessment, Farmers’ Weekly reports.

Police said they would support the HSE in their investigation due to the farmer’s young age. 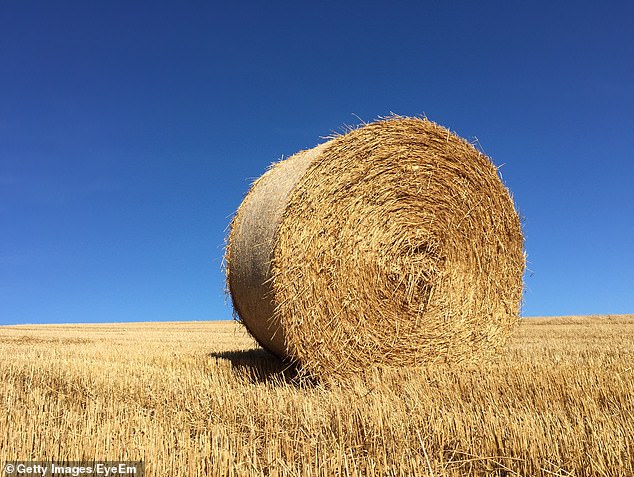 Fire, police, air and ground ambulances attended the crash, but the boy was pronounced dead at the scene, police said

A spokesman for Devon and Cornwall Police said: “Police were contacted by the ambulance service on the evening of Wednesday June 22 following reports of a teenager who had been seriously injured while working on a farm in the Plympton area of ​​Plymouth.

“The fire service, police, air and ground ambulances attended the scene but unfortunately the man died at the scene.

“His next of kin have been informed and this death is not being treated as suspicious at this time.

“Due to the man’s age, police will assist the Health and Safety Executive with their investigation into this matter.”

Lea Michele looks happy and healthy as she steps out in...

A teenager has been charged with “assaulting” a 12-year-old girl in...

Army of Vlad: images of Russians aged 60 sent to Ukraine...

Joe Cole has urged Chelsea fans to be patient with manager...

“Free the Tractors”: A Movement Regaining Control of Our Stuff