Newsheadlinesuk.com
Home Tech A stablecoin pegged to the British pound launched by Blackfridge 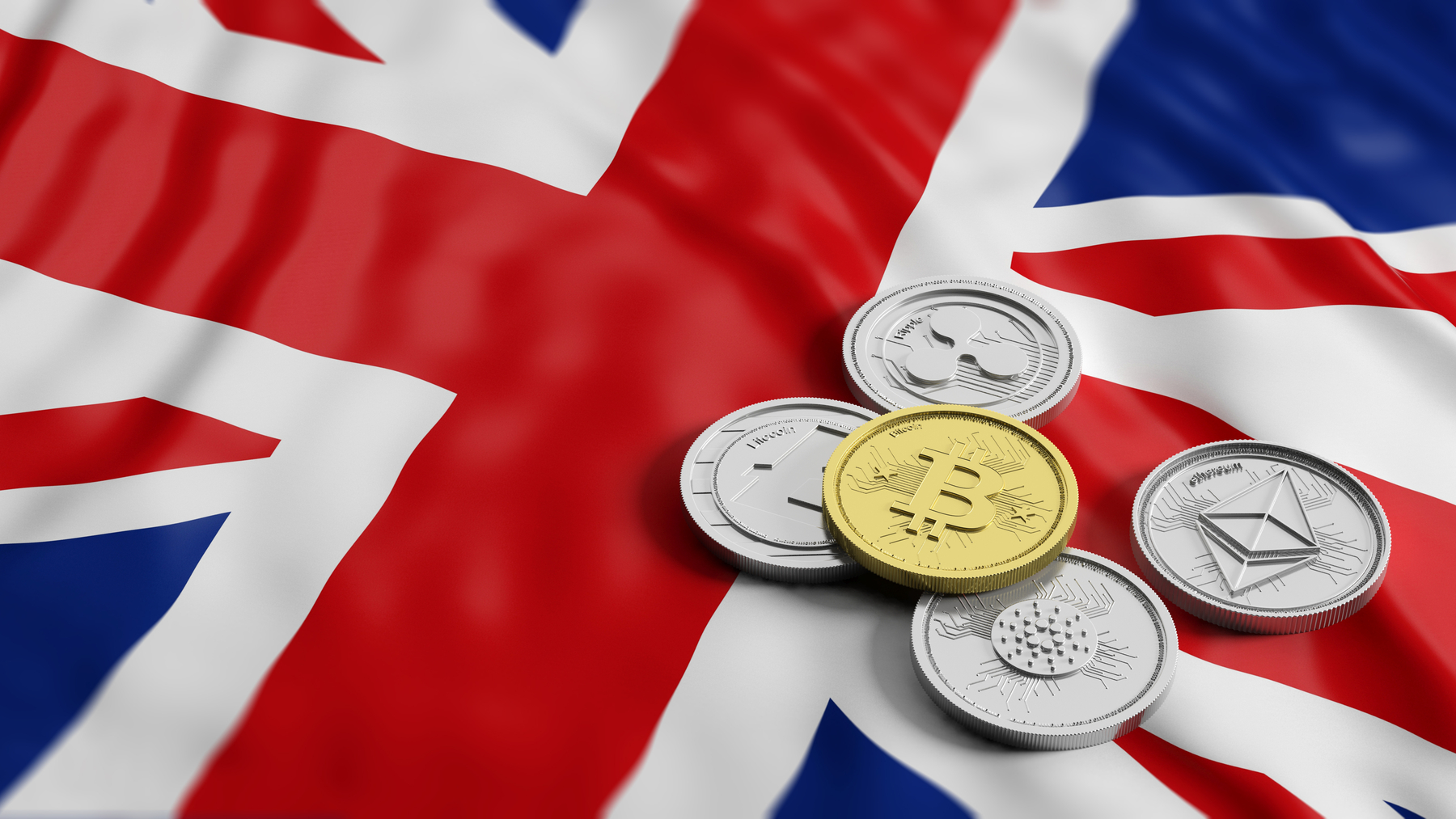 Fintech company Blackfridge has released a new stablecoin pegged to the value of the British pound. The Isle of Man-based company said its coin, called the poundtoken, is the first fully-backed GBP stablecoin regulated in the British Isles.

Stablecoins are a form of crypto-asset whose value is linked to something else – in this case the pound sterling – in order to make its value more stable than other cryptocurrencies.

Blackfridge said that accounting firm KPMG has been appointed as the stablecoin’s auditors and will certify on a monthly basis that all issued tokens are fully secured.

“Many know that the crypto market can be unpredictable, so when trading a stablecoin it is very important to know that you will always be able to get back what you put in.”

Maybin promised “robust regulation” to ensure the stability of the coin, which will be traded as GBPT.

Although stablecoins have less volatile price changes than other cryptocurrencies, they are by no means capable of falling in value. This was demonstrated by TerraUSD (UST), an algorithmic stablecoin pegged to the US dollar, which fell to $0.10 in May, while its related stablecoin Luna plummeted to virtually nothing.

“It’s no secret that the last few weeks have been difficult for cryptocurrency markets, especially for unregulated or unsecured stablecoins like UST,” said Alan Sun, CEO of poundtoken.

“For stablecoin holders, GBPT offers a unique combination: the stability of the British pound and the security of strict UK financial regulations combined with the speed, transparency and integrity of the blockchain.”

Blackfridge is regulated by the Isle of Man Financial Services Authority, a government dependent on the British Crown issue him a license back in April.

“UK financial regulation and regular audits give buyers the peace of mind that their PoundTokens can be cashed back to each other at any time,” Sun added.

Blackfridge, which is backed by Gate Ventures and FunFair Ventures, said the poundtoken will be launched on trading platforms Gate.io, Bittrex Global and Uniswap.

The launch of the poundtoken comes after Tether, known for its USDT coin, announced what it was planning to launch a GBP-backed stablecoin his own.

It comes as the Treasury seeks to make the UK’a global hub for crypto-asset technology,” which will include new legislation to promote the use of stablecoins and a Royal Mint creating NFTs.

Starmer, Blackford and Cameron are among the latest names on Russia’s...

Who left love island tonight? See which couple were dumped...