Newsheadlinesuk.com
Home United Kingdom A police car overturned and crashed into a garden wall in a... 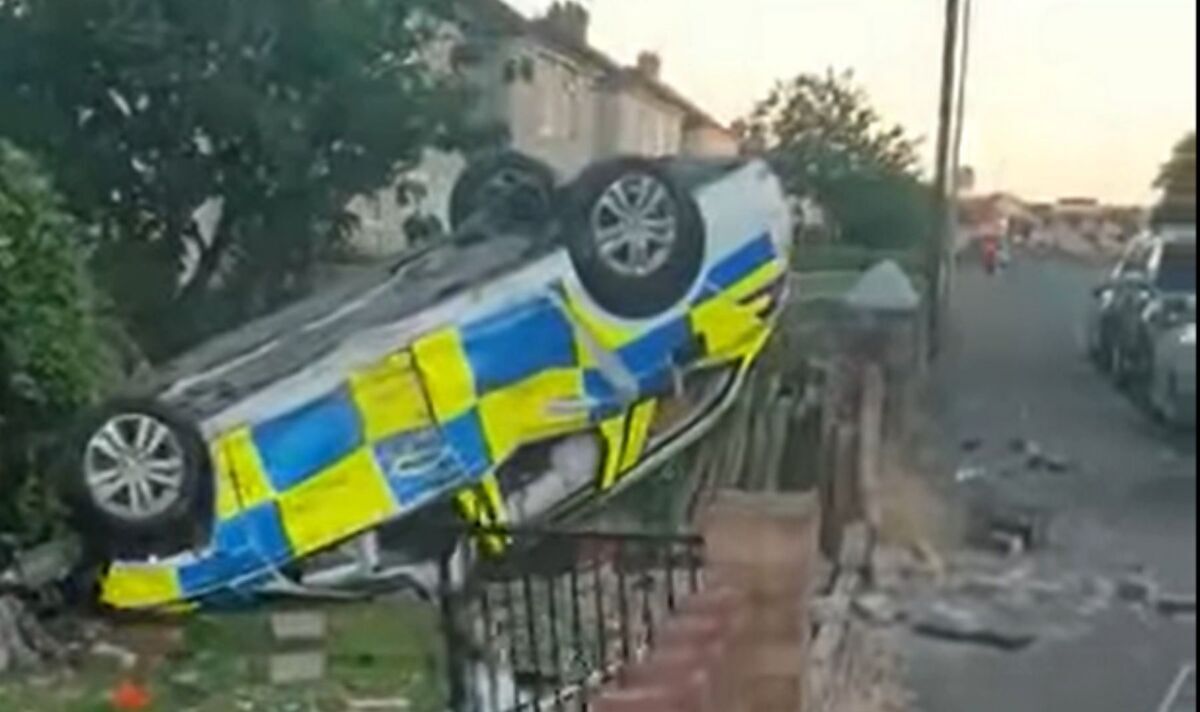 A Cumbria Police patrol car crashed through a brick wall and landed on its roof last night. Officers were driving a patrol car to an emergency service when it was involved in an accident on Mossbay Road at 9.30pm.

The vehicle collided with a red Suzuki before going over a garden wall, leaving two officers with minor injuries.

No one else was injured in the incident.

The road was closed late last night while the crash was investigated and the vehicles recovered.

The video, supplied to CumbriaLive by Donkey Junk, shows a police patrol car lying on its roof after overturning a garden wall.

“No one else was injured in the incident.”

The fight over pregnancy drugs points to the risk of the...