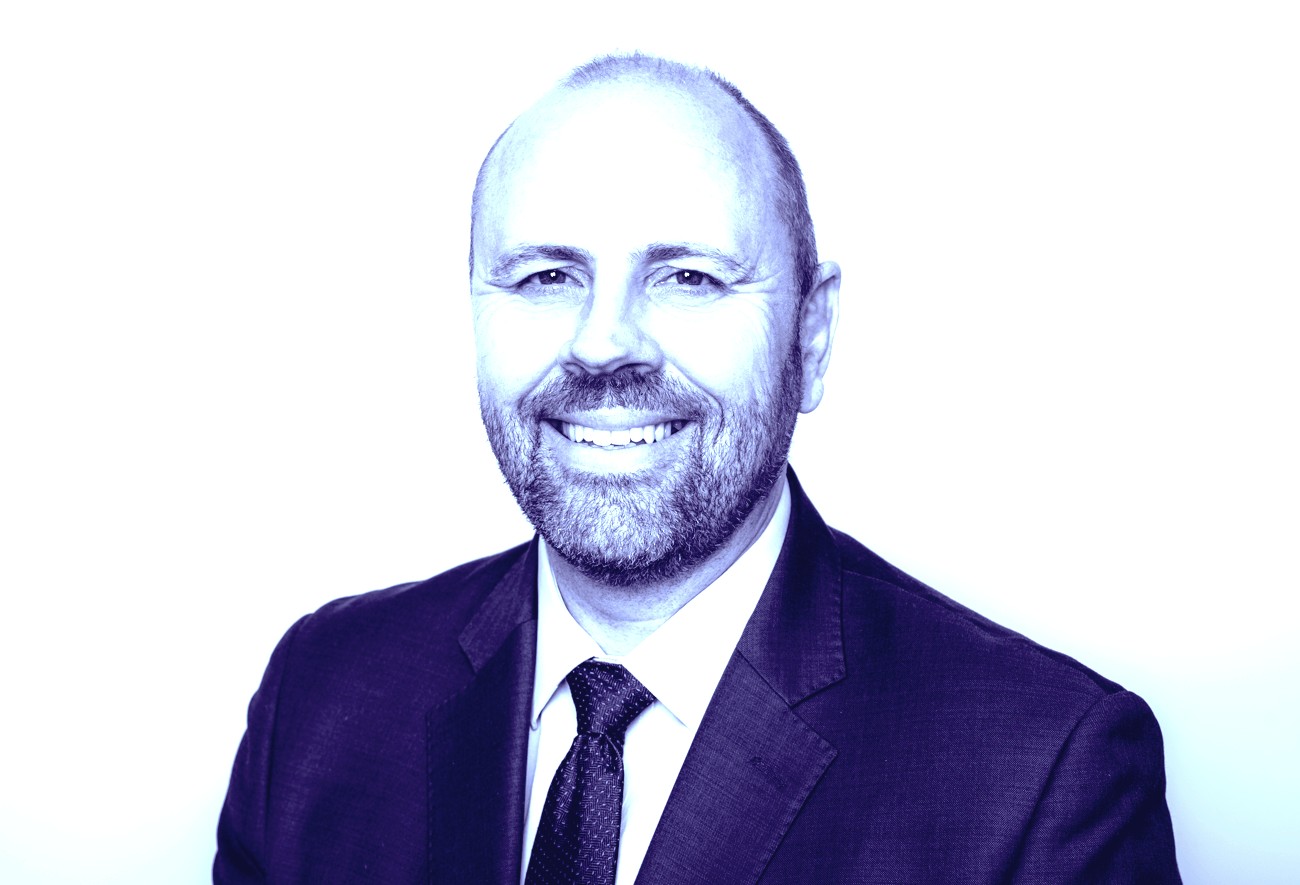 Alistair Macdonald joins the Nottingham company to replace Meinhard Schmidt, who has stepped down from the board.

Oncimmune, which won this year’s Queen’s Award for Enterprise, is a leading developer of applied immunodiagnostics for early disease detection, drug discovery and development.

It is expanding rapidly in the United States with its NodifyCDT lung nodule test through US distributor Biodesix. However, its broader pharmaceutical business – notably ImmunoINSIGHTS, an autoantibody profiling service for the life science industry – has experienced a slowdown due to the adverse impact of global economic and geopolitical conditions on the BioTech sector.

MacDonald has a 25-year career in life sciences, culminating in his role as CEO of Nasdaq-listed CRO Syneos Health Inc, from which he stepped down in April.

Before that, he was CEO of INC Research, which merged with inVentiv Health — a deal involving 24,000 employees — to become Syneos in 2017. He grew those companies from $20 million in revenue to more than $5 billion.

Until recently, he also served as chairman of ACRO, the Association of Clinical Research Organizations, serving on its board for about seven years.

“Oncimmune has successfully executed its strategy to transform the business from a business entirely focused on single-asset diagnostics to a growth pharmaceutical business; the foundation stone is now laid for growth,” McDonald said.

“I am excited to bring my knowledge of the growing pharmaceutical business to help Oncimmune’s senior management team develop the company into a leading global service provider to the pharmaceutical sector.”

The company sees the new chair as “invaluable” to its acquisition strategy.

Schmidt added, “I joined Oncimmune in 2015 to help the company lead its IPO and support [CEO] Adam [Hill] and the broader senior management team to execute the company’s three-year strategy and capitalize on Oncimmune’s world-leading autoantibody technology.

“Following the successful completion of this strategy, which has seen the core business direction changed, I am delighted to hand over the reins to Alistair with his wealth of experience in pharmaceutical business development.”

Firefighters blocked access to the fire in the New Forest

Legacy data confirms a key link with the National Register of...