Newsheadlinesuk.com
Home Business A boom in wine production is expected as the climate crisis restores... 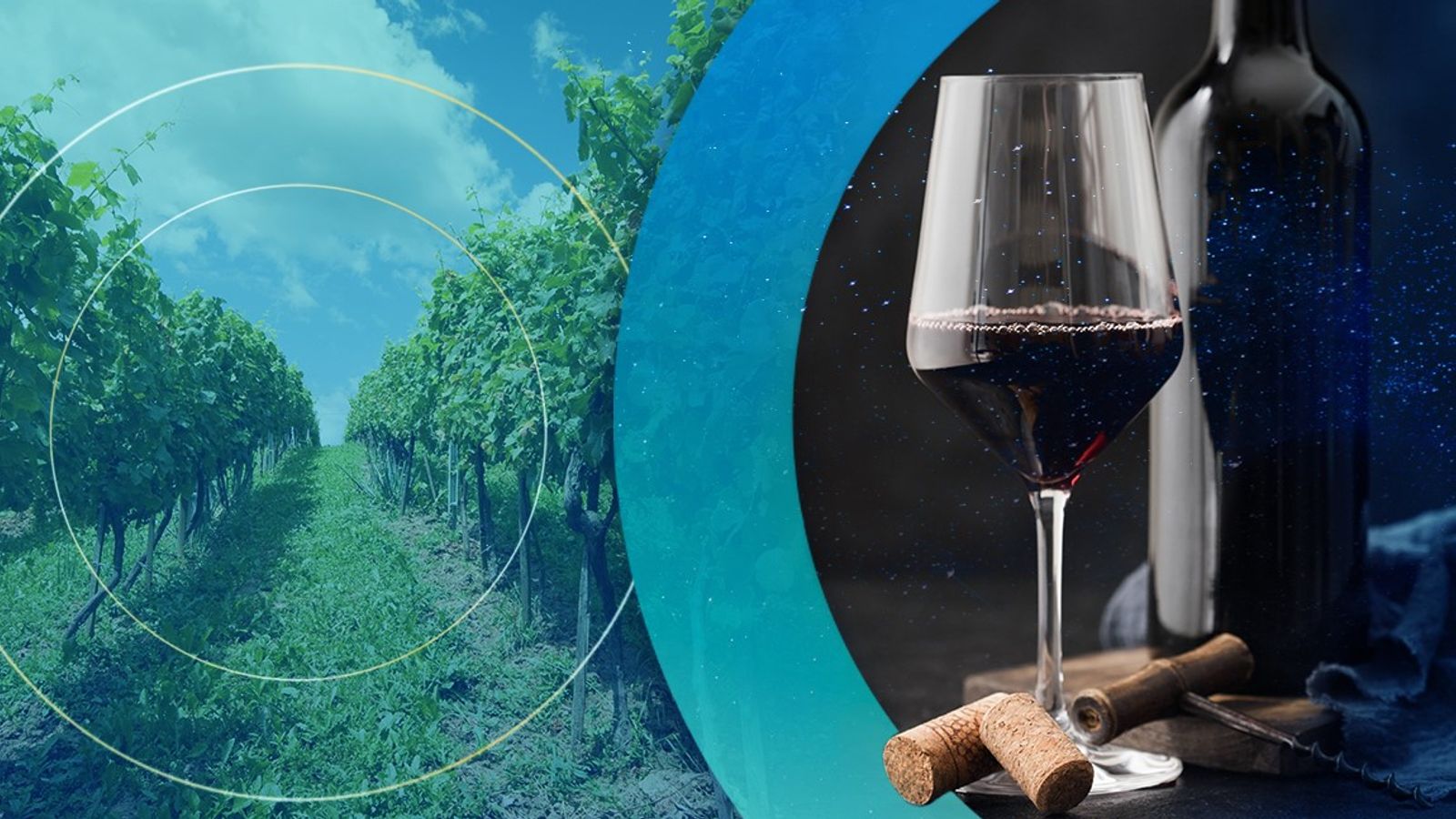 Wine production could boom in Britain as the climate crisis changes conditions to those in famous wine regions such as Champagne and Burgundy in France and Baden in Germany, new research projects.

Sparkling wine varieties such as Pinot Noir and Chardonnay will start to grow reliably across much more of England and Wales as the country warms, predicts an article published in the peer-reviewed OENO One.

Warm and dry conditions in 2018 “have already become and are predicted to become more widespread”, said co-author and University of East Anglia (UEA) Professor Steve Dorling.

These ancient conditions will repeat themselves in at least 60% of the years between 2021 and 2040, his paper projects.

Heatwaves are 30-fold more likely in 2018 due to the climate crisis, which is expected to worsen heavy downpours and floods and push up sea levels, thousands of homes are at risk.

Researchers from UEA, the London School of Economics, Vinescapes Ltd and Weatherquest Ltd developed a computer model to estimate how often growing conditions in the UK might resemble climates recently recorded in Champagne and Burgundy in France and Baden in Germany.

Britain’s average growing season temperature has risen by 1C, and as warming continues, winemakers will be able to grow a wider range of varieties, including Sauvignon Blanc, Riesling and Semillon.

Meanwhile, large areas in south-east and east England will become suitable for the production of Pinot Noir as a still red – at the moment it is mainly produced as a sparkling wine.

“In certain years in some parts of the UK, growing season climates could be similar to those that have produced the best recent vintages of Champagne, and help increase the potential of Burgundy and Baden still red wines,” the study concluded. said author Dr Alistair Nesbitt of vineyard and winery consultancy Vinescapes Ltd.

Agenda: We need to find manufacturing solutions closer to home

Why did the FBI search Donald Trump’s estate – and what...

Gay reality show Real Friends of WeHo will throw 2023 into...