Newsheadlinesuk.com
Home United Kingdom A 27-year-old woman was stabbed in the back by a cyclist in... 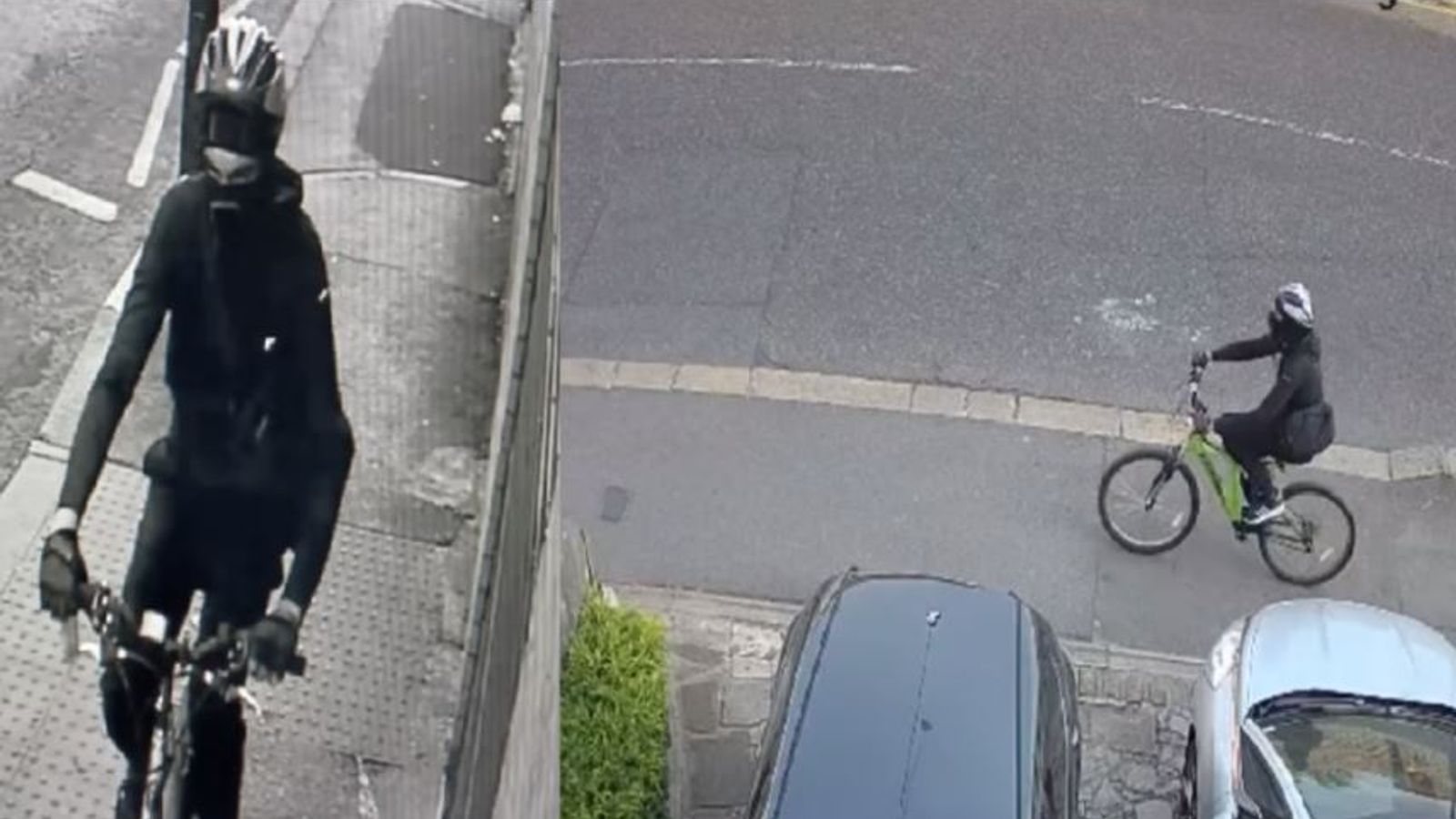 A cyclist stabbed a woman in the back in Ilford, east London, police said.

The attacker drove off after stabbing the 27-year-old victim in St John’s Road, Ilford, on Friday night.

The Metropolitan Police have released images of the suspect they are looking for.

He is dressed in black clothing, a white and black bicycle helmet, carries a black bag and rides a distinctive green bicycle.

The woman was taken to the hospital after the attack and her injuries are not life-threatening or life-altering.

Chief Inspector Chris Byrne said: “I know that this attack on a woman, coming so soon after the tragic murder of Zara Aleena, will cause great concern to Londoners and particularly to the people of Ilford.

“Of course, my colleagues and I share this concern and are working hard to do everything we can to keep people safe.

“A woman was attacked by a man on a bicycle who traveled in the direction of Meads Lane, Ilford.

“Anyone who recognizes the person in the images that have been circulated is asked to call the police immediately.”

The image shows the suspect in Meads Lane around the time of the attack.

Mr Byrne said: “We have deployed extra resources in the area, including specialist violent crime officers.

“We will continue to adjust our plans to ensure that officers are visible and available to support the community this weekend and in the days ahead.

“If you have any concerns or information, please speak to these officers.”

Law graduate Zara Alena, 35, died from head and neck injuries after being attacked in the early hours of Sunday 26 June.

She was walking home after a night out along Cranbrook Road, an area she knew well and where family said she felt “safe”.

He pleaded not guilty and was remanded in custody until September 30.

The 30 funniest pictures that went viral on Reddit this year

That’s why Bangladesh’s last ball was called a ‘no ball’ against...