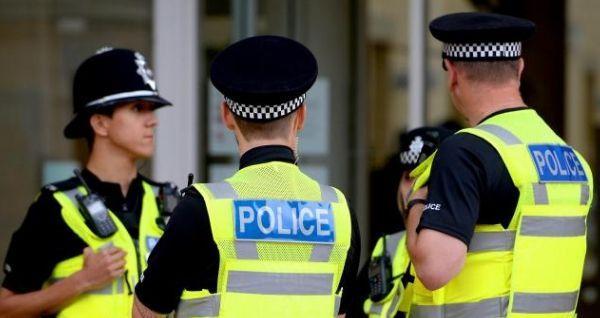 A 21-year-old man was taken to hospital with “serious” injuries after being stabbed in Prestwich.

Police were called to the Hayes Road area of ​​Preswich at around 2pm yesterday, Wednesday.

Although the victim suffered “severe” injuries, they are not life-threatening.

He is currently receiving medical attention while he is in the hospital.

Police have made no arrests and are urging anyone with information to come forward.

A Greater Manchester Police spokesman said: “At around 2pm on Wednesday officers were called to reports of a stabbing in the area of ​​Hayes Road, Prestwich.

“Officers attended the scene and a 21-year-old man was taken to hospital with serious, non-life threatening injuries.

“He remains in the hospital and is receiving medical attention.

“At the moment, there have been no arrests.”

Anyone with information or who witnessed the incident is asked to contact police on 101 quoting incident 1578 of January 11.

Information can also be reported online or via the live chat feature at www.gmp.police.uk.

Recreational drug users could have their passports and driving licenses confiscated...

What time is BBC Strictly Come Dancing tonight? How to...

Jiminy Cricket! The London-based startup has raised £13.5 million in...