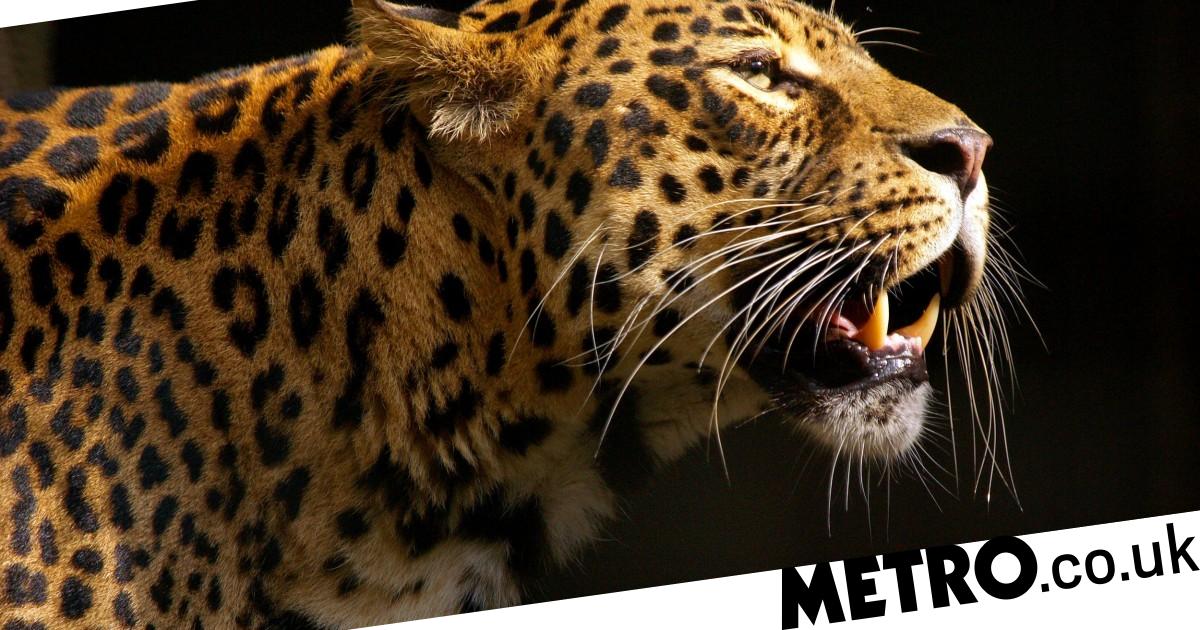 A four-year-old boy died after being dragged half a mile into the forest by a leopard.

Mehraz Azad Mir was playing in his uncle’s yard in Rajpara Rajwar in north Kashmir, India when he was attacked.

Horrified eyewitnesses say that on July 6, a leopard took a boy from the yard in its mouth.

The boy was found in critical condition and taken to the hospital, where he was pronounced dead a short time later.

As a result of the attack, the boy received deep cuts on his body and face.

Eyewitness Ayyaz Ahmed said: “We heard the screams of the minor before the beast was chased away by local residents. The leopard dragged him into the forest for more than 500 meters. After the incident, local residents live in constant fear.”

Wildlife officials and authorities have warned local residents of other leopard attacks in the area. Since June 2, five children have been killed by leopards in India.

A little girl was recently kidnapped by a leopard in southern Kashmir, India.

Zubaida Jan was playing with her mother outside the family home in the village of Gapalpora when a large cat climbed over the wall and took her away.

The police were called, but she was pronounced dead at the scene. The leopard is believed to be the same one that attacked Zubaida’s brother a few weeks ago.

However, the boy managed to escape with only minor injuries. The leopard is said to have killed three more children from the village.

Since 2007, at least 232 people have been killed and more than 2,810 injured in leopard and bear attacks in the former Himalayan state.

Leopard mauls boy, 4, to death and drags him half a mile

A candidate for the position of pension ombudsman has been announced

Memo to the new Prime Minister – look to the East...